Stop the drop: a concert for nuclear disarmament 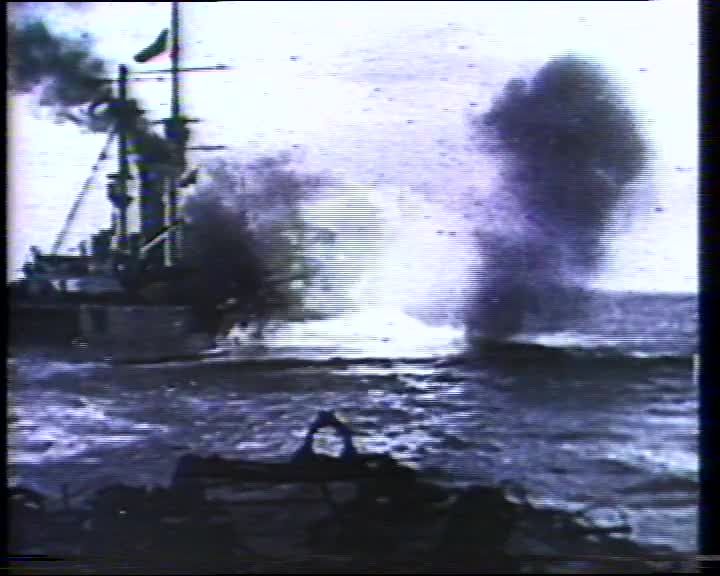 Footage from a benefit rock concert for the anti-uranium movement is shown and is combined with interviews with the performers of the concert. The concert was held at the Sidney Myer Music Bowl in Melbourne and the performers included bands such as “Goanna”, “Midnight Oil” “INXS”, “Men at work” and “Redgum”.

If you would like to cite this item, please use the following template: {{cite web |url=https://acmi.net.au/works/77805--stop-the-drop-a-concert-for-nuclear-disarmament/ |title=Stop the drop: a concert for nuclear disarmament |author=Australian Centre for the Moving Image |access-date=26 September 2022 |publisher=Australian Centre for the Moving Image}}