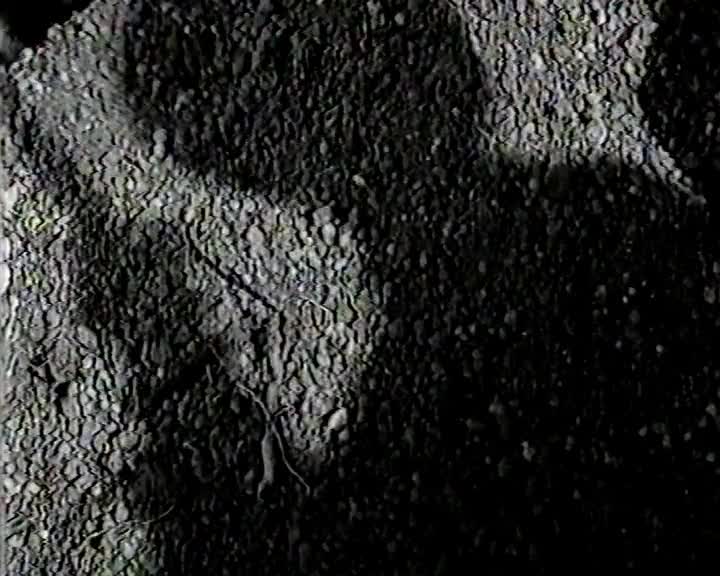 A trilogy of Australian stories about mateship. “Joe Wilson’s Mates”, from a story by Henry Lawson, is set in the 1890’s and is about a stranger in town who dies alone, but is given a funeral because he carries a Union Card. “The Load of Wood”, from a story by Frank Hardy, is set during the depression of the 1930’s. “The City”, is a love story set in Sydney in the 1950’s. The three stories are linked by introductory comments from John McCallum, who also narrates them. Cast includes Leonard Teale, Edmund Allison, Jock Levy, Joan Landor, Brian Vicery, Reg Lye.