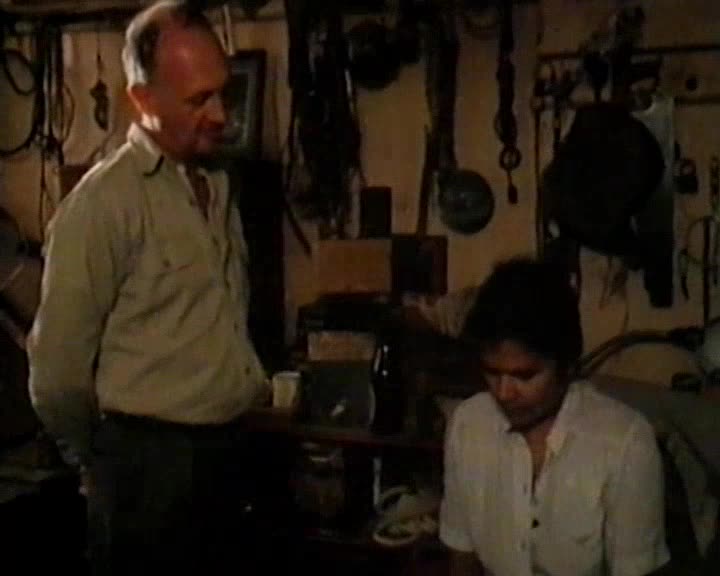 Episode number 3 of Series “Women of the sun (A)”.
Part Three of a series which presents events that occurred to four different aboriginal women at different periods in time. Set in 1939, this episode examines attempts by Nerida Anderson and her family to improve conditions on the Aboriginal Reserve where they live. Such attempts and displays of independence outrage the manager. He has Nerida and her family tried for treason. Realising a no-win situation, the entire population of the reserve pack their belongings and leave.

Women of the sun (A)