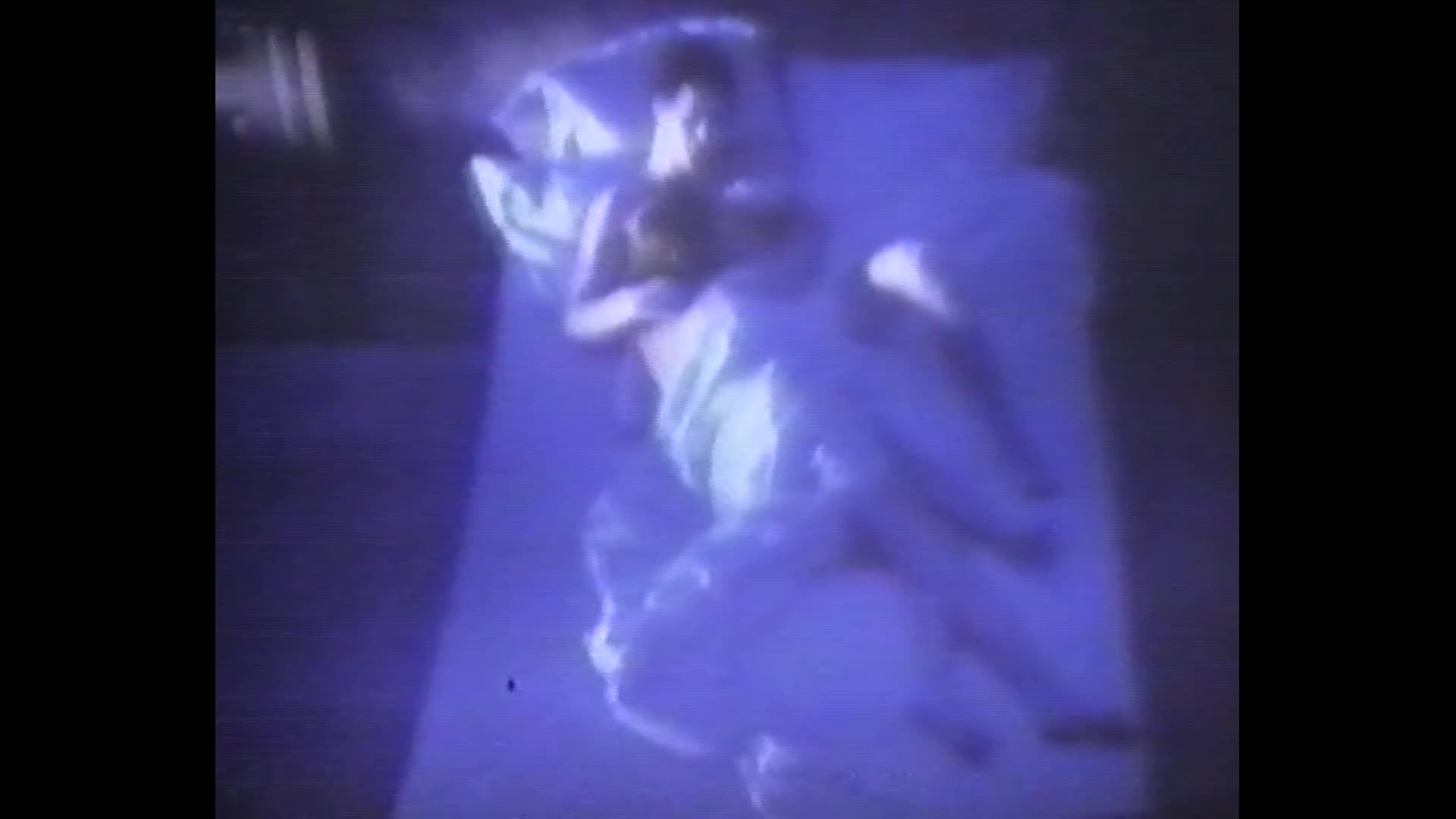 The early 1980s saw an emergence of a Super 8 film culture. The three hour compilation tape features 27 Super 8 films produced by Australian artists between 1981 and 1986. It attempts to be a representative survey of prominent filmmakers, themes and style. A rare and important documentation of a fertile aspect of Australian film and visual arts activities. Curated by Michael Hutak, Super 8 Group Australia.