Bigger audiences, diverse festivals and a focus on education

In 1983, the State Film Centre of Victoria Council Act 1983 (Vic) facilitated a new governing structure, endowed the SFC with a defined identity and foreshadowed a change in policy direction. This iteration of the film centre included the promotion and appreciation of film as a form of entertainment alongside its responsibility to educate and inform. [1] This re-definition set the institution on the path that would finally lead to the present-day ACMI, where we break down and question distinctions between education and entertainment, along with imposed cultural categories of value.

During this period, the State Film Theatre began theatrical screenings, primarily exhibiting Australian and international independent films, increasing public access to a wider and more diverse film culture than offered by the commercial cinema chains. The SFC also worked with the Australian Film Institute to program a range of festival seasons, including the Gay Film Festival (1986, 1987).

This period also saw the rise of the video recorder and player, an innovation that changed the moving image landscape profoundly. The SFC began to lend videos to individuals, vastly extending the reach of the collection. The SFC reduced its acquisitions of 16mm films and embraced the Videos in Libraries scheme, which would become a statewide video distribution network through the Victorian Public Library. By the end of the decade, this scheme was lending videos to an audience of almost 1.5 million people across Victoria, NSW, SA, WA and the ACT.

In the education context, videos gave students the chance to to study films as texts, as they were available to be re-wound, re-watched and studied. With the introduction of film-as-text within English at Year 12 level in 1989, the SFC became a magnet for secondary schools, and spawned a wide-ranging education program that targeted primary and secondary students and teachers. Initiated as part of the SFC’s responsiveness to the changing cultural landscape and the growing significance of screen culture, the program provided a valuable interface between the centre and the secondary school curriculum. It included secondary school screenings and teacher training programs. English teachers in particular were keen to learn how to "read" a film text so that they could pass these film analysis skills on to their students. The SFC also sponsored the newly-formed Australian Teachers of Media (ATOM), which is the professional body for teachers of critical and creative engagement with film.

As the SFC metamorphosed in response to changes in screen technologies and culture, there was growing interest in creating a completely new way of presenting the moving image and sharing screen culture with people living in or visiting Victoria. As early as 1986, plans under the working title 'Australian Centre for the Moving Image' were discussed, based around the redevelopment of Melbourne’s old City Square site. The initial push for development recognised the changing nature of screen industries in an environment of emergent digital media forms, and a need for an exhibition space free of the restrictions imposed in traditional display facilities.

Organisation changes and the dawning era of digital. 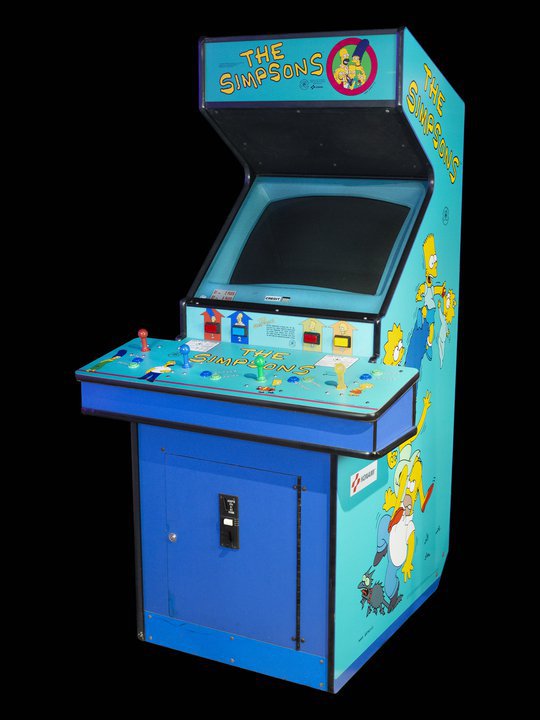