Organisation changes and the dawning era of digital

The 1990s was a tumultuous period for the State Film Centre. Despite increasing visitation and solid economic performance, the SFC was notified in 1991 that its budget would be reduced by 59%. This had dramatic consequences, and services ceased in the library, the education unit and the theatre. In response to concerns expressed within the film industry, the government reviewed the decision, and most SFC services were reinstated in 1992.

After this setback, the rest of the '90s was in fact a dynamic period for the SFC as it extended its education program and connection to schools alongside an expanded understanding of visual culture and new media platforms and expression.

In 1996 the SFC merged with Film Victoria to form Cinemedia. While this relationship proved short-lived, it signalled a new and more nuanced understanding of moving image culture and industry. The SFC continued to make ambitious forays into the world of digital: the library began collecting CD-ROM titles and introduced a "try-before-you-buy" scheme, and in 1995 participated in Telstra's pioneering ADSL video-on-demand trial. When cinemedia.net went live in February 1996, it did so with a complete online catalogue of the library's video titles.

The evolving identity of the moving image within the context of digital culture was within the remit of Cinemedia but would become vital to our identity and gradual evolution into a multiplatform museum. The separation between the SFC and Film Victoria was ratified by the Film Act 2001 (Victoria) which also officially established the Australian Centre for the Moving Image, Australia’s new cultural institution dedicated to screen-based culture and art. 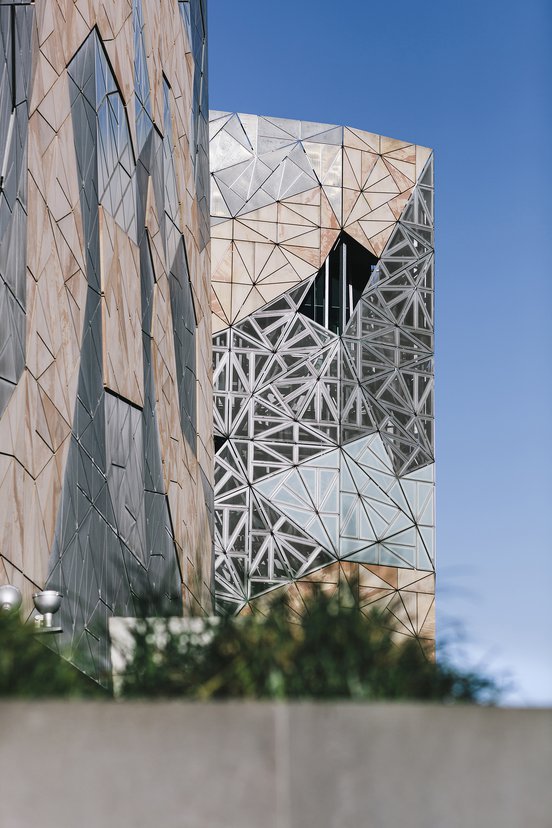