Cherie Davidson is a game developer and teacher, currently working as associate producer at Media Molecule on Dreams and as programmer on upcoming indie title Intergalactic Space Princess. Previous to shipping Tearaway Unfolded and Wander MMO, she lectured and tutored game development at RMIT University in Melbourne.

In 2013 she was a judge and speaker at Freeplay Independent Game Festival and just two years later she became the event's first ever Jury Chair. In 2016 she was named in Develop’s 30 under 30 and in 2017 selected to join BAFTA Crew.

She has a strong interest in meaningful game design and loves the technical joy of problem-solving through code. In her spare time, she develops games fuelled by her personal interest in topics of feminism, social justice, ludonarrative resonance and occasionally even fun.

Do you ever hear the distant sound of a dial up modem and wonder if any of this is really real?

Lisy Kane is a Melbourne-based video games producer. She has worked on internationally released titles Armello, Hand of Fate (both 2015) and Push Me Pull You (2016).

During her career Lisy has progresssed from associate producer to producer on Armello, overseeing its international release across multiple platforms.

In 2014 Lisy co-founded Girl Geek Academy,  a start-up aimed at increasing the number of women working in STEM (science, technology, engineering and mathematics).

Especially at conventions where there are consumers, I'm still considered the girlfriend. As much as I love educating people and saying 'no, I'm actually the producer', it's not my job to do that – and it really frustrates me. 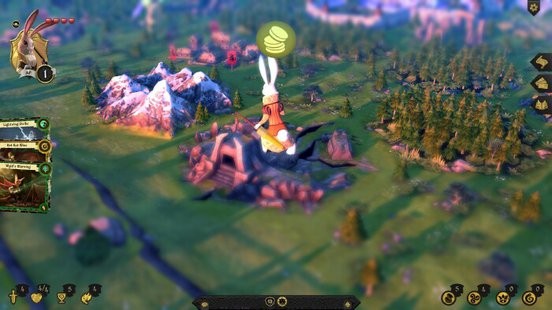 Brooke is a recipient of the Women in Games Fellowship and was last year named in the top 100 most influential women in the Australian and New Zealand games industries by MCV Pacific. Brooke has been an educator in games, project management and UX design at a tertiary level for over seven years.

She is an academic and researcher in creative writing practice and the intersection between literature and digital storytelling.

I want to see more women and girls making, playing and sharing games.... develop and grow your own game making and playing style because we’re here, we’ll support you and we want to play your games.

Rebecca Fernandez is an Australian games programmer currently living in Amsterdam, The Netherlands.

She has worked on recently released PS4/Steam titles Tricky Towers and Armello.

In her spare time Rebecca volunteers for the Global Game Jam (and international conference on game jams, hackathons and game creation events) as part of the executive committee.

Prior to moving to Amsterdam, Rebecca taught games programming at the Academy of Interactive Entertainment and the University of Wollongong.

There are so many stories yet to be explored via the medium of video games, and I hope more women can join me in helping to tell those stories and delight players around the world. 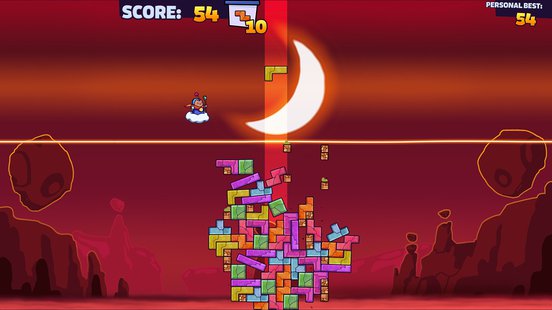 In 2012 after years programming in the financial sector (and working on independent films in her spare time) she co-founded Flat Earth Games with her brother, Leigh Harris, turning her experience as a programmer to a more creative outlet. Together their small Sydney-based studio has released four original games, with Elissa serving as lead coder and co-designer on all of them.

They are now working on their fifth and most ambitious project - Objects in Space.

Why are people on the internet so meme to each other? 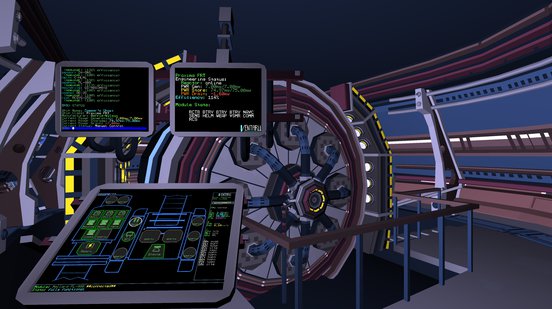 Nicole Stark entered the games industry during the formative years of Krome Studios working on their first PS2 title Sunny Garcia Surfing. She worked as the entire character department on Barbie Ice Skating where, despite being angry, slightly goth and decidedly neurodiverse, she achieved one of her life-long dreams – winning praise for her Barbie costume designs from Mattel themselves. Just because you rage against the banality of society doesn’t mean you can’t appreciate the value of a well-placed sparkle.

She went on to lead the character team of Jimmy Neutron where she regularly worked 80 hour weeks despite being diagnosed with and treated for Thyroid cancer at the time. She earned everlasting renown for answering rigging questions on the phone while receiving radiation therapy in a lead-lined hospital room. She spares no nostalgia for her removed thyroid gland, describing it as “weak”. Her only regret is that being radioactive didn’t give her any super powers, not even lame ones.

As well as co-directing a games company and raising four children she currently operates a photography business. She has heard of the phrase “spare time” but believes it to be a myth. As a photographer she specialises in finding the beauty in the commonplace and where no beauty is to be found, she’s happy to photoshop it in.

It’s not enough to encourage more women to join the games industry. We need to create an environment where they can thrive... If we can keep women and minority developers from being worn down early in their careers, and nurture that joy instead, they will be unstoppable. 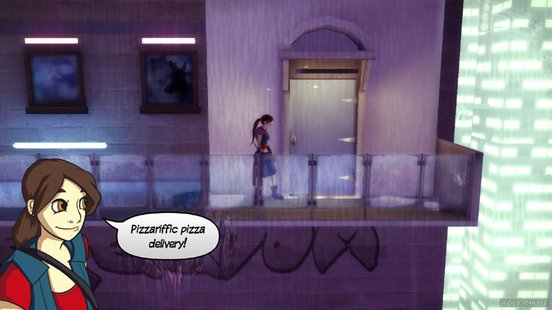 Siobhan Reddy is a co-founder and studio director of Media Molecule, a video game development studio based in Guildford in the United Kingdom, most famous for their debut title LittleBigPlanet. Born in South Africa, Reddy grew up in Australia and moved to the United Kingdom at the age of 18 to start work as a production assistant at Perfect Entertainment.  In 1999 she started to work at Criterion Games, leaving in 2006 to join the newly formed Media Molecule along with Mark Healey, Alex Evans, David Smith and Kareem Ettouney where she took up the role of Executive Producer.   She was named Studio Director in September 2009.  In 2013 she was named one of the 100 most powerful women in the UK by BBC's Woman's Hour, and Australian Woman of the Year by Qantas.

She is Metia Interactive’s managing director, game producer and designer and leads a team of developers including artists and programmers.

As well as designing and developing her own games, she produces commercial and non-commercial third party games across multiple platforms and other technologies such as virtual reality.

In 2016 she was awarded Member of the New Zealand Order of Merit for services to gaming and mental health.

Erin Dupuy began her career working in quality assurance on various Nintendo DS/Wii titles at Tantalus Media in Melbourne before becoming one of their game designers.

She then transitioned to a design position on Need for Speed: No Limits, working across its three year development.

Now that this project has concluded, Erin is developing her first as yet unreleased independent title. 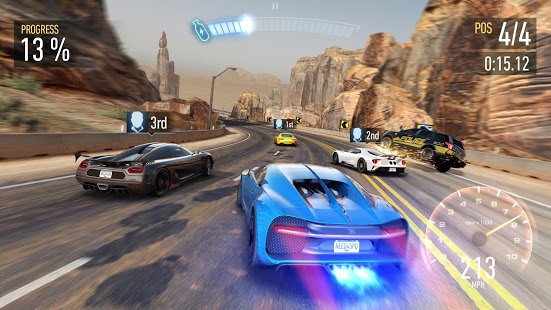 Katharine began her development career at Melbourne House in 1998 and since then has alternated between roles in design, programming, audio and narrative design.

Her credits span a variety of game genres ranging from racing games to third-person shooters and management sims, on a range of console and handheld platforms.

Her extra-curricular activities have included directing the social impact game Escape From Woomera in 2003, co-founding Australia's annual independent game developers' conference Freeplay in 2004, and completing a PhD researching tools for game design in 2015.

Katharine Neil: Context is Everything: A History Lesson from the Escape From Woomera Project by A MAZE.