Presented in partnership between AIDC, The Wheeler Centre & ACMI

Join Santilla Chingaipe at ACMI as she speaks to the creators of the US non-fiction podcast about prison life and life after incarceration, Ear Hustle, via video link.

Launched in 2017 from inside California’s San Quentin State Prison, Ear Hustle tells stories of incarceration and of life after release with wit, warmth and empathy. The podcast has garnered numerous honours from the Third Coast International Audio Festival and the Webby Awards, as well as being nominated for two Peabody Awards and the inaugural Pulitzer Prize for audio reporting. Ear Hustle's creators, artist Nigel Poor and her formerly incarcerated co-host Earlonne Woods, along with executive producer Julie Shapiro of Radiotopia, join us to discuss the art of audio storytelling, the impact of communities telling their own stories, and how they keep creating amid a pandemic that limits access to participants.

Earlonne Woods was born and raised in South Central Los Angeles. In 1997, he was sentenced to 31-years-to-life in prison. While incarcerated, he received his GED, attended Coastline Community College and completed many vocational trade programs. In November 2018, California Governor Jerry Brown commuted Earlonne’s sentence after 21 years of incarceration. Upon his release, Earlonne was hired by PRX as a full-time producer for Ear Hustle, and he continues to work on the show, contributing stories about re-entry. 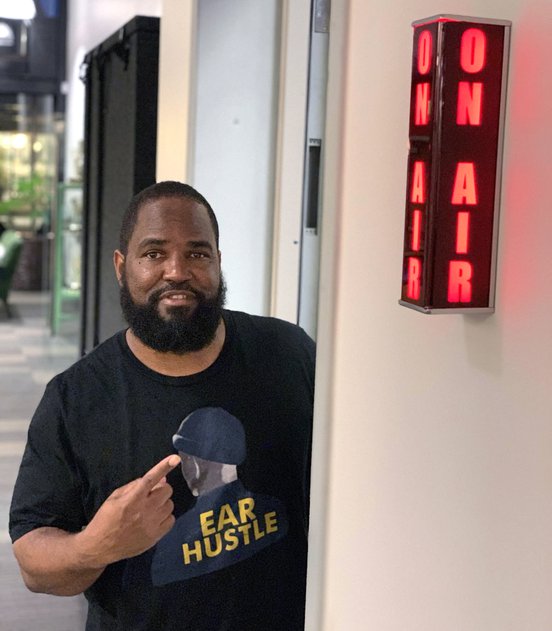 Nigel Poor is a visual artist whose work explores the various ways people make a mark and leave behind evidence of their existence. Her work has been exhibited nationally and internationally, and can be found in various museum collections including the SFMOMA, the M.H. deYoung Museum, and the Corcoran Gallery of Art, Washington D.C. She is also a professor of photography at California State University, Sacramento. In 2011, Nigel got involved with San Quentin State Prison as a volunteer teacher for the Prison University Project. 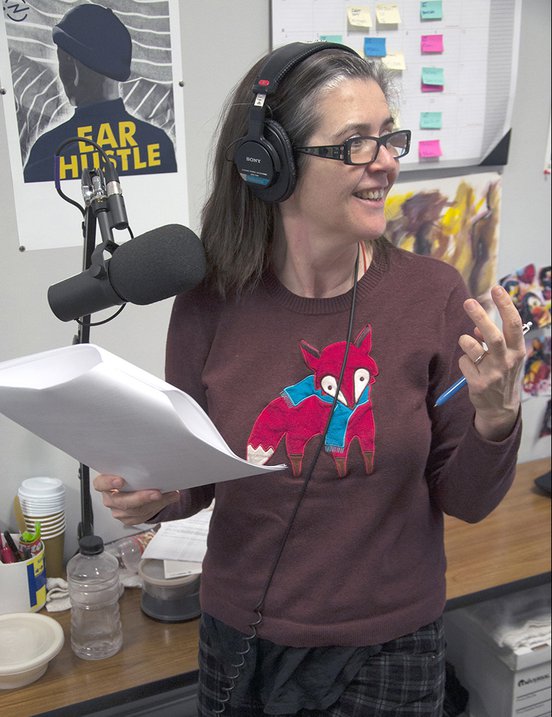 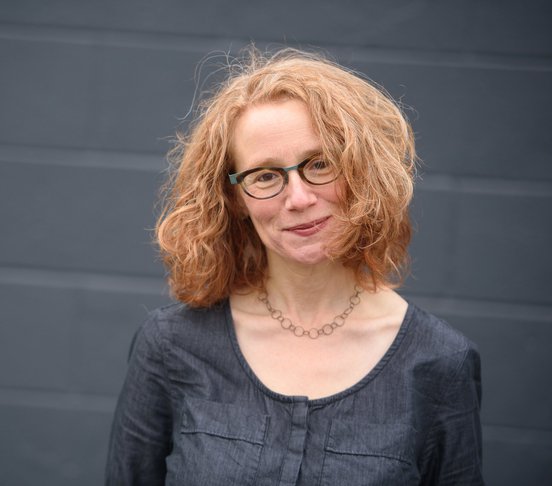 Santilla Chingaipe's work explores migration, cultural identities and politics. She spent nearly a decade working for SBS World News which saw her report from across Africa and interview some of the continents most prominent leaders.

Chingaipe is a regular contributor to The Saturday Paper, and serves as a member of the Federal Government’s Advisory Group on Australia-Africa Relations (AGAAR). The recipient of a number of awards, she was recognised at the United Nations as one of the most influential people of African descent in the world in 2019. Her first book of non-fiction detailing the untold stories of convicts of African descent transported to the Australian penal colonies, is forthcoming with Picador in 2021. 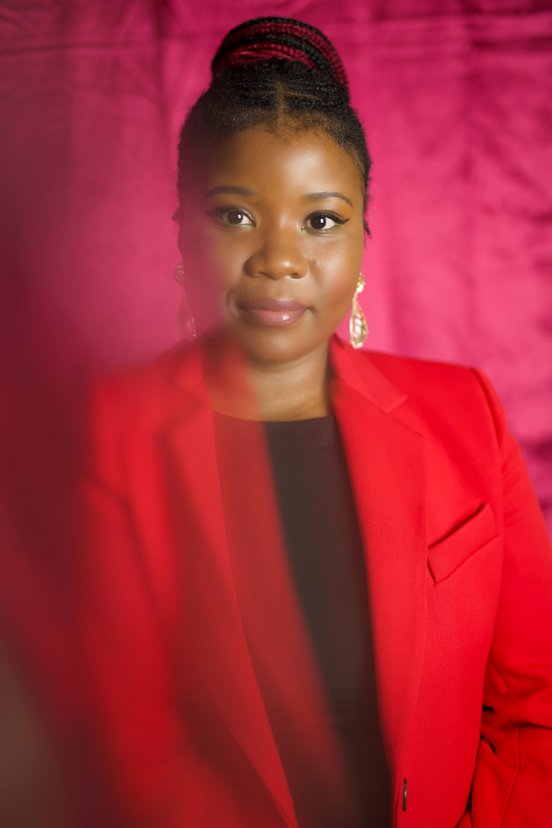 Get updates from our event partners

The Wheeler Centre
Get the weekly newsletter – events, news, opportunities and more – delivered to your inbox every Monday.