The Gods of Tiny Things: In Conversation with Deborah Kelly

Join curator Chelsey O'Brien in discussion with Sydney-based artist Deborah Kelly in an exploration of her practice, processes and the inspiration behind her kaleidoscopic animated collage The Gods of Tiny Things.

Created through a collaborative workshop process, the work features hybrid spirit beings that reflect diverse, timely themes including the impacts of conservatism, colonialism and climate change.

Since 2011 Deborah Kelly has been investigating the expansion of the humble, lo-fi art of collage from private into public, from solo to social, from object to process, through open workshops around Australia, in Leipzig, London, Istanbul, Zagreb, Aarhus, Berlin and Bandung. Her recent collage animation, The Gods of Tiny Things, partly produced through workshops, premiered at Pool Festival in Berlin and in December 2019 won Mexico City’s Dulac Avant Garde Award. 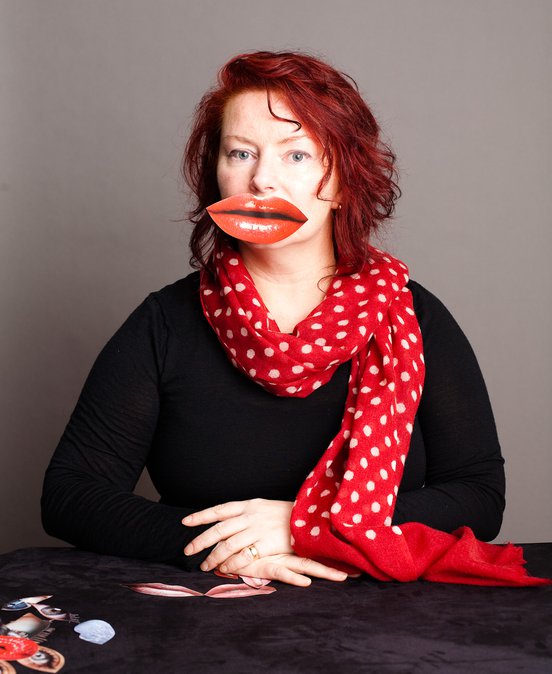