Join us for the launch of Dennis Lim's new book on Tale of Cinema, and a screening of Hong Sangsoo's revelatory film within a film.

ACMI is proud to be a publishing partner on the Decadent Editions: 10 books about 10 films by Fireflies Press. The series continues with Dennis Lim's book on Tale of Cinema with a screening of the film, an accompanying talks program and book launch in the ACMI Shop. The book will be available to purchase on the night from the ACMI Shop.

Please note that your ticket to the Thu 1 Sep event screening includes a drink on arrival in the ACMI Shop plus admission to the screening.

A bifurcated tale of what cinema can do to those in its thrall, Hong’s sixth feature is composed of two distinct but overlapping halves.

Forty minutes in, we realise we’ve been watching a film within the film. The ‘real’ characters leave the cinema and find themselves reenacting what they just saw, as a chance encounter invites a suicide pact. Is it life imitating art, or the other way around?

A key work in the first phase of Hong’s career, Tale of Cinema is something like a Rosetta Stone for his subsequent twice-told tales.

In the fourth title of the Decadent Editions series, Dennis Lim explores the filmography of South Korean auteur Hong Sangsoo via his 2005 film.

"To discuss the entirety of Hong Sangsoo’s oeuvre, which spans some thirty titles, Dennis Lim decided to focus on one. Lim loves and knows Hong’s work thoroughly, and the film he chose is the crystal in which all the others are reflected. Here is the best gateway into the Hong multiverse." 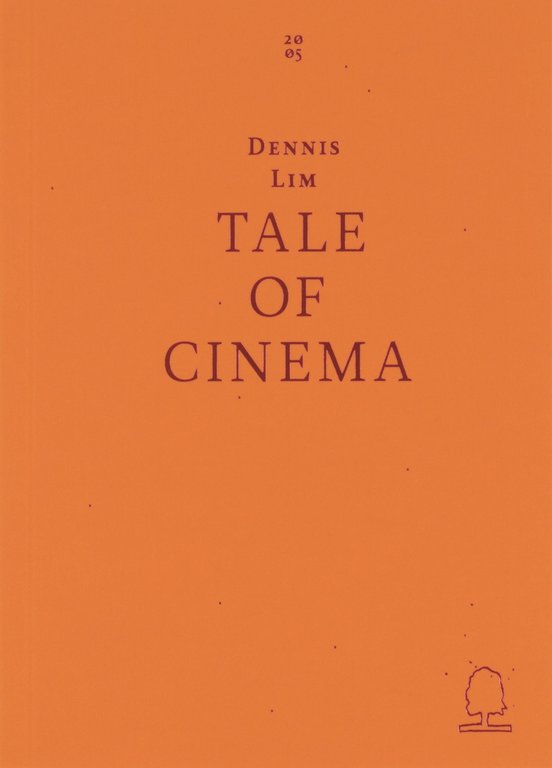 Dennis Lim is a film curator, teacher and writer. He is currently the Artistic Director of the New York Film Festival and was Director of Programming at Film at Lincoln Center from 2013 to 2022.

His previous book David Lynch: The Man From Another Place (2015) has been translated into three languages. 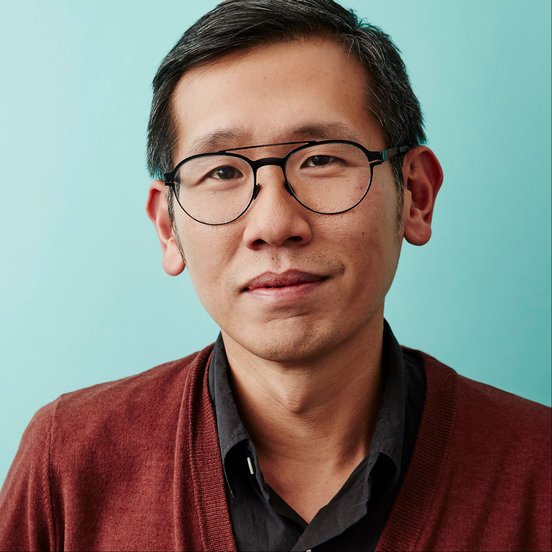 BROWSE MORE IN THE ACMI SHOP