Join us as we launch Erika Balsom's new book on Ten Skies, the second title in the Decadent Editions, alongside a screening of James Benning's award-winning 13 Lakes.

In 2021, independent publishing house Fireflies Press launched a new series, the Decadent Editions: 10 books about 10 films, one for every year of the 2000s. Written by some of today’s most compelling cultural critics, each book is a deep dive into a single film. These idiosyncratic studies are ambitious and insightful, yet playful and inviting.

ACMI is proud to be a publishing partner on the Decadent Editions and will continue the series with Erika Balsom's book on Ten Skies (James Benning, 2004) with a screening of James Benning's 13 Lakes, an accompanying talks program and book launch in the ACMI Shop. Erika Balsom's book on Ten Skies will be available to purchase on the night from the ACMI Shop.

Please note that your ticket to the Sat 26 Jun event screening includes a drink on arrival in the ACMI Shop plus admission to the screening.

"James Benning’s movies show me how to look, and confirm the way I want to see. To regard a sky after seeing Ten Skies is to be versed in the absorbing drama of subtle events. Erika Balsom, clearly a kindred spirit in her regard for these movies, has not just studied Ten Skies, unfolding hidden intricacies of meaning, but apprehends it on instinct, too. The results are precise and also wise." – Rachel Kushner

Erika Balsom is a scholar and critic based in London. She is Reader in Film Studies at King’s College London, a frequent contributor to Artforum, 4Columns and Cinema Scope, and the author of four books, including An Oceanic Feeling: Cinema and the Sea (2018) and After Uniqueness: A History of Film and Video Art in Circulation (2017). 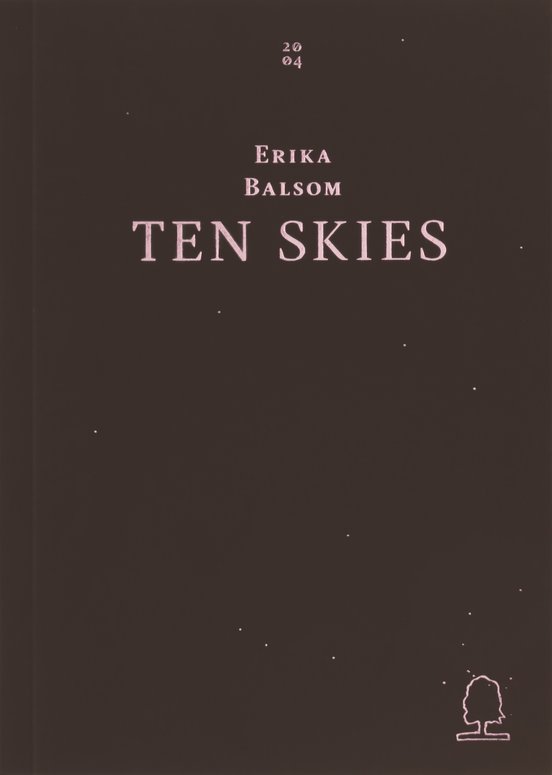 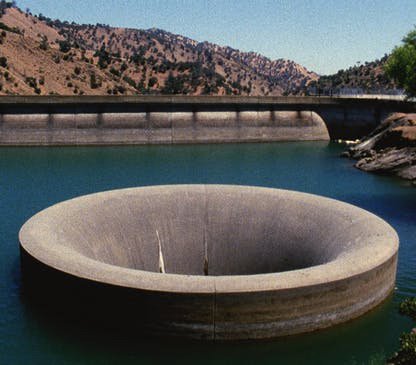