A Celebration of Ivan Sen

This month, we're discussing the work of Ivan Sen and taking a look back at his earlier films.

It has been twenty years since Aboriginal filmmaker Ivan Sen premiered his first feature-length film Beneath Clouds (2002), a poignant and poetic film offering an insight into two Aboriginal youths Lena and Vaughn as they seek to move on in their lives and escape their past.

Lauded by critics and audiences alike, Sen's film was part of an important new era in Australian filmmaking that centered Aboriginal experiences, characters, aspirations and voices, all commandeered by an Aboriginal director at the helm.

Since then, Sen has directed over six feature-length films that have explored the Aboriginal experience, and the genres of sci-fi and neo-Western. He's had a hand in television too, taking the big screen narrative of Goldstone to the small screen in the critically-acclaimed ABC series Mystery Road.

In May, the First Nations Film Club will celebrate the work of Sen, by discussing his earlier films, accompanied by a screening of his 1999 short drama, Wind. 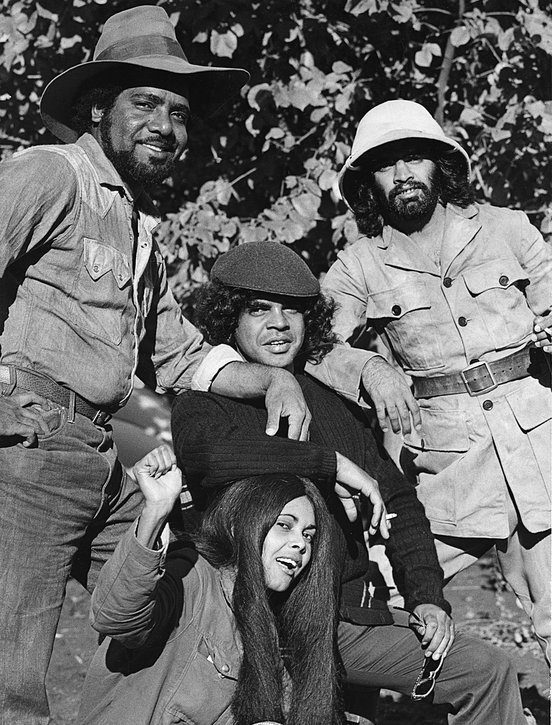