Rediscover this satirical classic and join us to celebrate the end of the year.

Babakiueria is a drama pretending to be an ethnographic documentary examining the customs of the white natives of ‘Babakiueria’, from the perspective of the country’s black colonisers.

Babakiueria is named so as a result of first contact between the colonisers and the natives: arriving at a barbecue area, the settlers ask the locals, "what’s this place called?". Presenter Duranga Manika (Michelle Torres) looks back at this moment and at white people’s place in contemporary Babakiuerian society. She also spends time with a ‘typical’ white family. 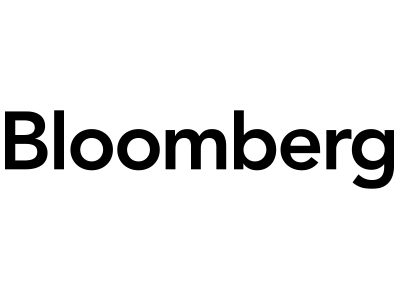 Please note: This session will not be held online.

LEARN MORE ABOUT THE CLUB

You will need to be a member of the First Nations Film Club to attend the drinks following this session. By becoming a member of the Club, you'll also get a range of ACMI member benefits.