Explore First Nations representation in videogames with two of the leading voices in the industry.

Discover a range of videogames created by First Nations developers and the unique stories that they tell. Has representation of First Nations people in videogames truly changed? Led by Cienan Muir of Indiginerd and developer Phoebe Watson, explore how the interactive medium of videogames can tell First Nations stories in new and engaging ways. This session will also explore best practice for people looking to consult on First Nations games, and some of the red flags to look out for.

Phoebe Watson is a proud Yarrer Gunditj woman from the Maar Nation in South West Victoria. Phoebe graduated from RMIT in 2020 with a bachelors degree in Game Design. Since graduating she has continued to work in the games industry working locally with GUCK on their unannounced indigenous led project as a game designer. Phoebe has worked locally within Melbourne and Australia as well as internationally with Star Stable Entertainment on their new project as a writer and junior designer, and Ubisoft in a small consultation role on an unannounced project. 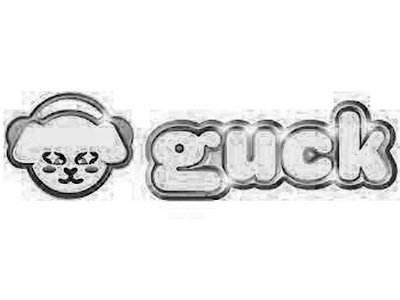 LEARN MORE ABOUT THE CLUB