Adapted from the novel Young and Beautiful by Jiu Yuexi, Tsang’s poignant, visceral drama follows the fraught paths to maturity of a conscientious high school student and a young street hustler. After witnessing a classmate’s suicide, straight-A student Chen Nian (Zhou Dongyu) finds herself targeted by a vicious school bully and her Heathers-worthy enablers even as she is trying to prepare for the Gaokao, China’s notoriously difficult national university entrance exams.

Xiao Bei (Jackson Yee) has been living by his wits on the streets after being abandoned by his widowed mother years earlier, at thirteen. When the two meet after Bei is drawn into a particularly brutal street brawl, he becomes Chen’s unlikely protector despite their stark differences in class and life experience. An unflinching exposé of the scourge of on and off-campus bullying faced by students in mainland China, the film’s coda enumerates critical policy interventions that have been implemented in recent years to combat this insidious social issue.

Derek Tsang graduated from the University of Toronto and worked in film production after returning to Hong Kong. He began acting in films in 2001. The female leads in his directorial debut Soulmate (2016) – Better Days’ Zhou Dongyu among them – were both awarded the Best Actress prize at Taipei’s Golden Horse Film Festival. Winner of multiple Best Actress awards for Zhou Dongyu and Best New Performer accolades for actor-singer Jackson Yee, Tsang’s sophomore film, Better Days, achieved the distinction of being the first feature by a Hong Kong director to be nominated in the Best International Feature Film category at the 2021 Academy Awards.

Read an interview with Derek Tsang 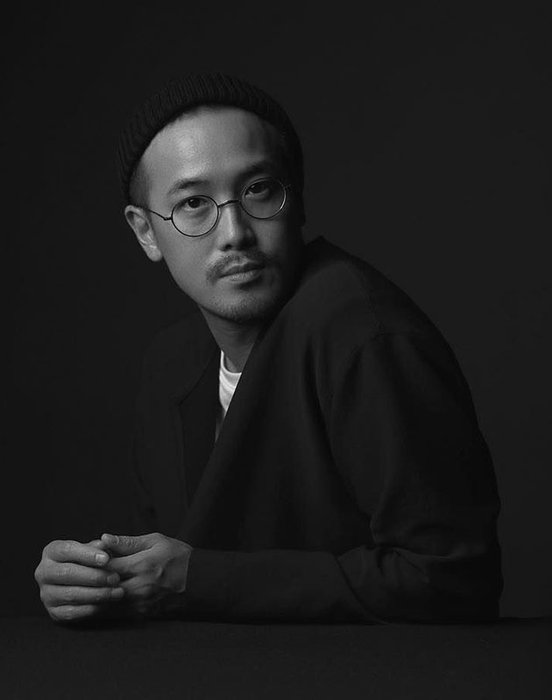 READ: “The stars aligned”: how Hong Kong’s Better Days made it into the Oscar race
Silvia Wong, Screen Daily, Apr 2021 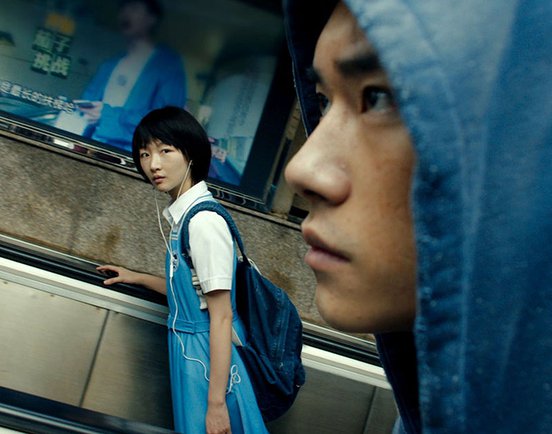