Fong (Stephy Tang) and Edward (Chu Pak Hong) have been together for seven years and eight months. They share a cramped apartment in Hong Kong’s Prince Edward district – Fong dreams of moving to Ho Man Tin – and both work in the wedding industry; Fong in a bridal-wear shop and Edward for a wedding video business in the Golden Plaza mall. When Edward proposes marriage with a keen appreciation for the social aspirations of his mother, Mrs Yan (veteran television and film actress, Nina Paw Hee-Ching), Fong reacts with an inscrutable lack of enthusiasm, though she accepts.

For a bride-to-be, living in a neon-lit city that might well evoke fleeting images of the cinematic voluptuousness of Wong Kar-wai’s languid romantic drama, Fong seems decidedly not in the mood for love. When she learns that she is still married to a mainland Chinese man she married ten years earlier in a sham marriage and hasn’t seen since, Fong and Edward’s relationship becomes even more strained, particularly given Edward’s inclination to track Fong’s every move via WhatsApp.

People under the age of 15 must be accompanied by a parent or legal guardian.

Read an interview with Norris Wong 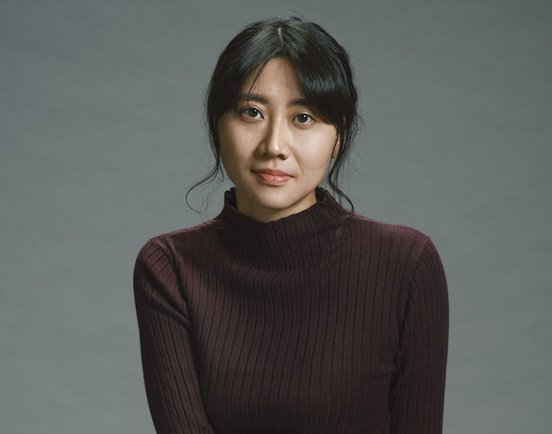