Yeung demonstrates a keen eye for social dynamics... while simultaneously dealing with homophobia, ageism and faith.

At seventy, Pak (Tai Bo) is reluctant to give up driving his taxi. Despite his even-tempered demeanour, his work seems to afford him respite from family life at too-close quarters to his loving wife of forty-five years, Ching (Patra Au); his two adult children and their partners; and his sweet, primary-school age grand-daughter, Lei Lei. Hoi (Ben Yeun) is a devout, divorced retiree in his mid-60s, living with his adult son. Despite their ingrained sense of social propriety and duty to their respective families, Pak and Hoi meet and fall in love. Yeung’s revelatory film charts the tender, evolving romance between the two closeted men but also the impediments that stand in their way given the limits of what Pak and Hoi, their families and broader societal pressure to conform may allow.

Inspired by the book Oral Histories of Older Gay Men in Hong Kong: Unspoken but Unforgotten (2009), Yeung’s nuanced portrayal of a marginalised group even within Hong Kong’s LGBTIQ+ community has earned critical acclaim and well-deserved awards on the international film festival circuit.

Nominated in five categories at the Golden Horse Awards in Taipei, Suk Suk screened at the Berlin International Film Festival where it was nominated for a Teddy Award and received prizes for Best Film and Best Actor (Tai Bo) at the 2020 Hong Kong Film Critics Society Awards. Tai Bo and Patra Au also received the respective Best Actor and Best Supporting Actress awards at the Hong Kong Film Awards.

Adult themes, low level sex scene. People under the age of 15 must be accompanied by a parent or legal guardian.

Ray Yeung graduated with a Master’s degree in Fine Arts at Columbia University, New York. He is the founder and chairman of the Hong Kong Lesbian & Gay Film Festival. His first feature, Cut Sleeve Boys (2005) premiered at the Rotterdam International Film Festival. His second feature, Front Cover (2015) was produced in the States. Suk Suk is his first feature film produced entirely in Hong Kong in the Cantonese language. In 2019, he was awarded the Artist of the Year (Film) prize by the Hong Kong Arts Development Council. Suk Suk is Yeung’s third feature film. 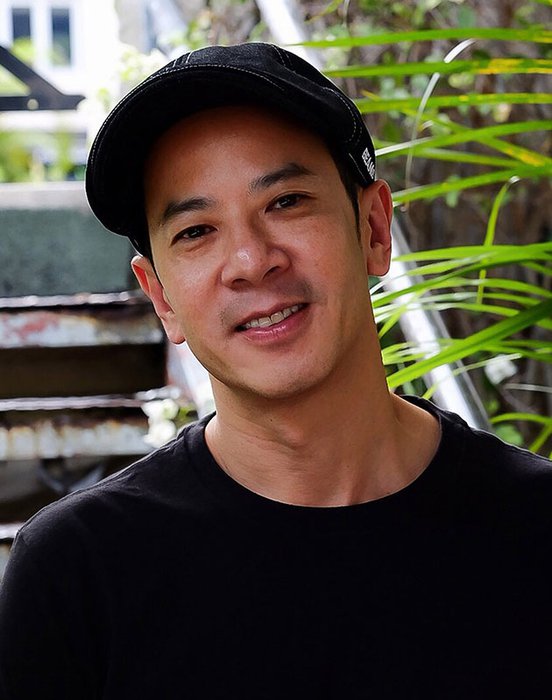 READ: “Who Are We To Judge?”: Ray Yeung On The Closeted Older Men Who Inspired Suk Suk
Jared Richards, Junkee, Feb 2021 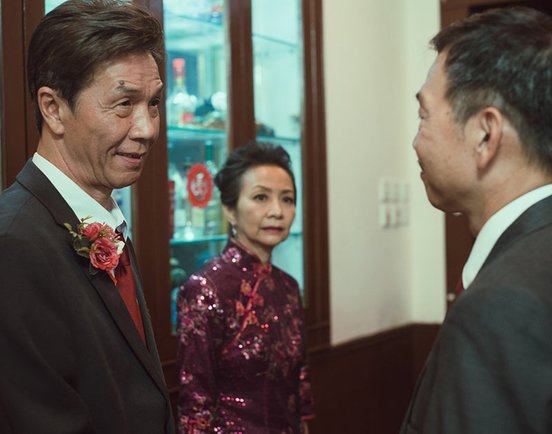