Uncle Chau (Patrick Tse) isn’t living his best life. A far cry from his glory days as part of a hit squad – brilliantly evoked in a terrific, hyper-stylised flashback in the film’s opening scenes – Chau’s nephew fires him for being too slow on noodle-cutting duties at his food outlet; ironic, given Chau’s legendary proficiency with a blade. When his glamorous former co-assassin-in-crime, Fung, (Petrina Fung) gets the gang together at the Golden Phoenix Cabaret, Chau, Fung and fellow accomplice Chung (Lam Suet) discover a gap in the ‘assisted suicide’ market for the terminally ill who have been left to languish by an overwhelmed public health system. The trio take up a bustling side hustle as the Guardian Angels of the Elders, but Chau baulks when an admittedly annoying teenager, Tsz-ying, (Chung Suet-ying) seeks out their services for herself.

Ko handles loaded material with an assured and deft sensitivity to broader social forces at work; the social isolation and neglect of elders but also the confusion and vulnerability of teens like Tsz-ying, who finds herself sidelined by both her parents and boyfriend. The mutual cross-generational bewilderment between Tsz-ying and Chau is played for laughs – “he ghosted me after hooking up”, she explains; “you’re always talking Martian”, Chau despairs – but the push-pull co-dependency, tenderness and trust that develops between this oddball pair elicits real emotion.

People under the age of 15 must be accompanied by a parent or guardian.

Ricky Ko has served as an assistant director on films including Ip Man – The Final Fight (2013) and The New King of Comedy (2019), and has also acted in films. He makes his directorial debut with Time (2021). 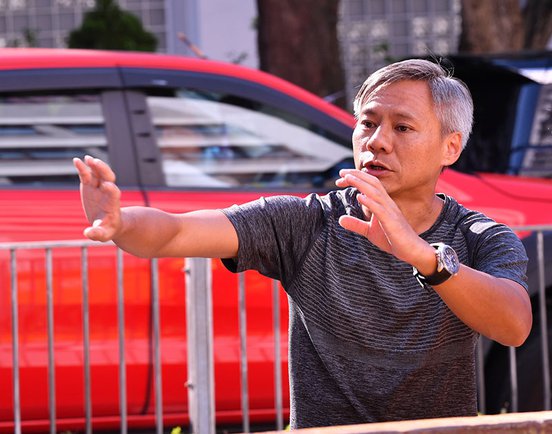 "Entertain the audience and also give them something to take away... that is very important." The producer and co-screenwriter of Time discusses his role as a producer, working with directors, and the Hong Kong film industry. 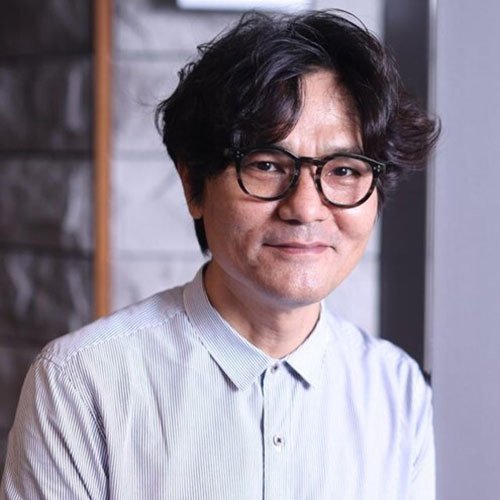