Kept out of circulation by court order for nearly a quarter century, Frederick Wiseman’s now legendary documentary debut is a harrowing record of conditions in a Massachusetts prison.

A principled and gravely disturbing look into the void… Now, 50 years later, the film can be seen for what it was: a work of political art and moral courage.

Shot in 1966 in a state prison for the criminally insane, Titicut Follies was banned from general distribution in the States until 1991. When a shift in political climate – and with enough distance from political figures with their own skin in the game when the film was made – finally allowed the film to see the light of day, the Supreme Court of Massachusetts nevertheless insisted the film screen with an advisory proclaiming that “changes and improvements have taken place at Massachusetts Correctional Institution Bridgewater since 1966”. Conditions? One would certainly hope, but Wiseman’s remarkable film implicitly raises more discomfiting questions about the nature and behaviours not of the ‘criminally insane’ – whose conditions range from despairingly abject to disarmingly lucid – but of the guards, psychologists and social workers tasked with their oversight.

“Its depiction… of the inhumane treatment of the inmates remains powerful and shocking today and the reasons for the State’s vehement legal action – that Wiseman allegedly invaded the privacy of both inmates and guards – seems like a black joke. Wiseman has always argued that he obtained consent from all involved at the time of filming. He tried several times in the next 24 years to have the film ‘sprung’ as he called it, to no avail.” – Paul Byrnes, Sydney Film Festival catalogue, 1992.

A hellish descent...The editing often purposefully blurs the distinction between patient (some irretrievably deranged, some desperately lucid) and doctor.

WATCH: Titicut Follies – The Silencing of Suffering
Oliver Bagshaw, You Have Been Watching Films, 2021 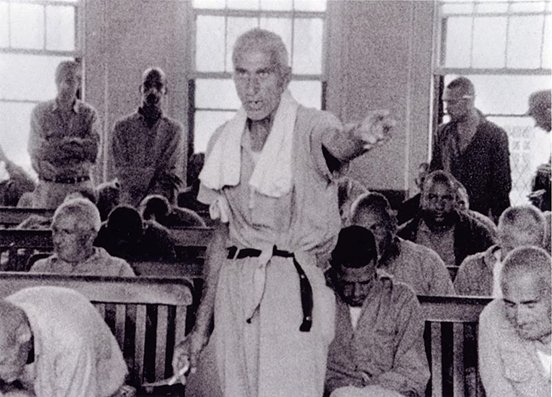 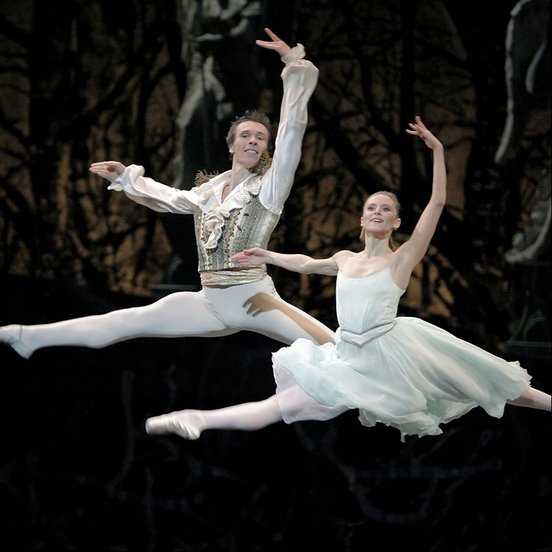 More about ways to support us