Farewell to the Ark

Farewell to the Ark trailer by cinemarati

Inspired by Gabriel García Márquez’s One Hundred Years of Solitude, Farewell to the Ark was released shortly after Terayama’s premature death. Sutekichi and his cousin Su-e are in love, attracting the attention and insults of the superstitious inhabitants of a remote village. When Sutekichi murders his rival Daisaku, the couple decides to flee from the village, but Sutekichi is haunted by Daisaku’s ghost and increasingly affected by the unforgiving course of time. Terayama fans will recognise his most quintessential tropes, such as the frustrated and twisted sexuality of his characters, and a poetic yet sobering depiction of human flaws and vulnerability. 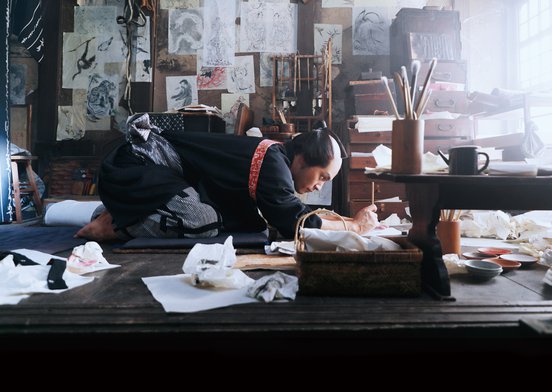 BROWSE THE FULL RANGE OF PRODUCTS