Susanna Nicchiarelli lends a modern sensibility to her biographical drama on the life of Karl Marx’s youngest daughter, Eleanor

Garai commands attention as a defiant woman who was punkishly far ahead of her time.

Bright, intelligent, passionate and independent-minded, Eleanor (Romola Garai) is the youngest daughter of political theorist and socialist revolutionary, Karl Marx. A dedicated champion of his legacy following her father’s death, Eleanor is consumed with good and noble intentions, defending the rights of workers and agitating for women’s voting rights and the end of child labour, while also finding time to translate her father’s seminal work, Das Kapital, the plays of Henrik Ibsen and Flaubert’s Madame Bovary into English. When she meets and falls in love with feckless playwright and political activist, Edward Aveling, the course of their union has profound consequences for Eleanor’s mission – and happiness.

The second film in our Autumn program of Matinees whose director has cited Francois Truffaut’s influential The Story of Adèle H. (1975) as a reference – the other is Preparations to be Together for an Unknown Period of Time, by director, Lili Horvát – writer/director Susanna Nicchiarelli’s compelling drama teases out the myriad contradictions in Eleanor’s striving for emancipation; both in her own life, and on behalf of others.

Mature themes and drug use

READ: Romola Garai: ‘Actresses now are not physically unsafe in the way that they were when I was younger’
Geoffrey Macnab, The Independent, Sep 2020 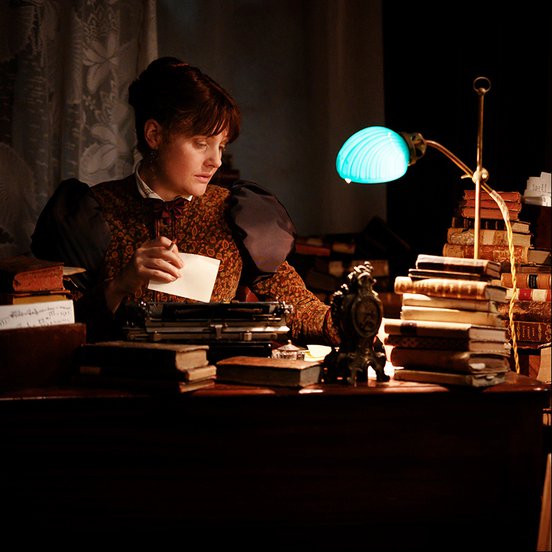