Pauline Kael called it “vapid”, Jonathan Rosenbaum derided it as “an eccentric misreading of Lubitsch”, and Roger Ebert dubbed it “a light, silly, impeccably stylish entertainment”. Bogdanovich’s first major flop has gained a cult reputation as a fascinating addition to the director’s revisionist work with Hollywood genres in the 1970s. Set on Broadway during the 1930s, the film is a musical comprised of songs by Cole Porter. Difficult to see for many years, it was eventually recut by Bogdanovich in a version closer to his intentions. With Burt Reynolds (yes, he sings!), Cybill Shepherd and Madeline Kahn. 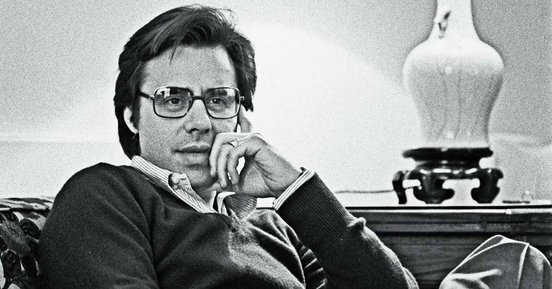