Michelangelo Antonioni’s first English-language movie is a hypnotic “Swinging London” parable centring on a successful photographer (David Hemmings) who believes he is an accidental witness to murder. This arresting, provocative and extraordinarily modern investigation of the slipperiness of meaning and modern image culture, based on the short story by Julio Cortázar, is one of the most influential films of the 1960s and a perfectly calibrated fifth collaboration between Antonioni and Tonino Guerra. With Vanessa Redgrave, Sarah Miles, Jane Birkin and The Yardbirds. Soundtrack by Herbie Hancock.

Screenwriting professor Howard Rodman described Tonino Guerra’s work as “the brave and moral thread that runs through the fabric of modernist cinema” but Guerra’s preferred categorisation of his contribution was simply to claim, “I added some structure”... 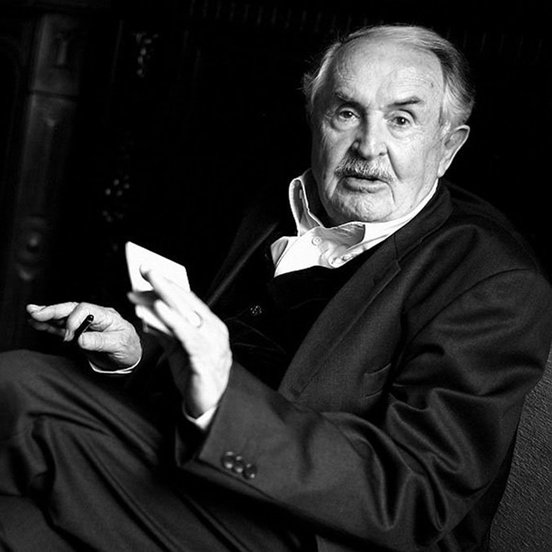