Monroe’s Chérie, a saloon singer from the Ozarks, runs rings around a hayseed rodeo rider (Don Murray, in his breakout role). A CinemaScope mix of musical, drama and comedy, the film – acclaimed at the time for Monroe’s nuanced performance – provides fascinating evidence of the actor breaking free from earlier typecasting. She’d just renegotiated her Fox contract, was heading her own production company and, onscreen, was trying out the new techniques she’d been studying at the Actors Studio. With a screenplay by The Seven Year Itch’s George Axelrod, based on William Inge’s hit 1955 play. 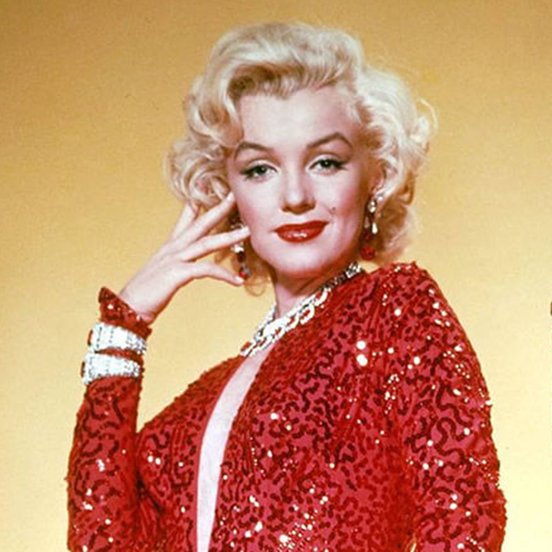