Cultural Shock: Into the Underground

with an introduction by Bill Mousoulis

In 2009, Mousoulis left Australia and settled in Greece. This program incorporates one of the features and two of the shorts he made during this period, each reflecting on resistance, diaspora and the forces of globalisation. Songs of the Underground (2017) documents the anger, commitment and ongoing resistance of Greece’s underground music scene. Culture Shock, Level One (2010) follows a woman returning to Melbourne after 25 years, highlighting her feelings of cultural dislocation. Into the Wild (2011) further demonstrates the aesthetic range of Mousoulis’ work during this rich period as an Italian cinematographer reflects on the politics of Greece in the early 2010s.

To be introduced by the filmmaker.

Also screening on Wed 24 May

“The Stuff of Cinema”: The Prolific Independence of Bill Mousoulis

Bill Mousoulis (1963–) has been one of the key figures in independent Australian screen culture over the last 40 years. As instigator of the Melbourne Super 8 Film Group, founding editor of Senses of Cinema, creator of the Pure Shit website, and co-curator of the screening series Unknown Pleasures, Mousoulis has demonstrated a tireless commitment to alternative screen culture both in Australia and overseas... 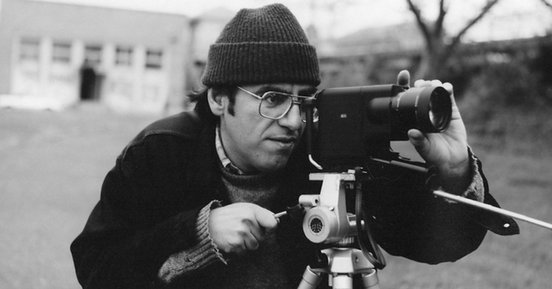