Although My Brilliant Career is generally considered to be the first fiction feature directed by a woman in Australia since the early 1930s, Kuyululu’s bracing migrant drama preceded it by four years. Shot on 16mm on a low budget by the great Russell Boyd and screened at the 1975 Women’s International Film Festival, it is an uncompromising account of the cultural, social and religious difficulties faced by two Turkish migrants. Preceded by A Handful of Dust Ayten Kuyululu (1974) 42 mins – Unclassified 15+. Largely set in Sydney’s industrial suburbs, Ayten stars with her husband Ilhan in the tale of a middle-aged woman drawn into a blood vendetta.

Prints courtesy of the National Film and Sound Archive, Australia.

Coming to Australia: Women Filmmakers and the migrant experience

This program highlights the ground-breaking work undertaken by first- and second-generation migrant women directors in Australia in the 1970s and 1980s. Although women worked in a range of capacities in fiction, documentary and experimental cinema during this era, there were only two full feature films directed by women in Australia in the 1970s... 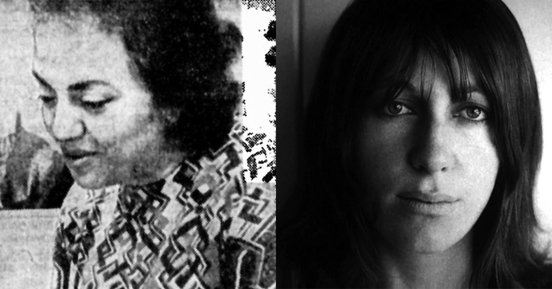