My Life as a Courgette

Barras’ tender tale of a young, wide-eyed boy’s experiences in a rural orphanage comes to life through vibrant and expressive stop-motion animation. Adapted from a novel by Gilles Paris, Sciamma’s César award-winning screenplay demonstrates her skilful and economical storytelling. An incisive, pensive and bittersweet film, it has drawn comparisons to the animation of Jan Švankmajer and the subtle portrayals of adolescence in the work of François Truffaut.

Although many only discovered the cinema of Céline Sciamma (1978–) with the international release of the extraordinary ‘two-hander’ Portrait of a Lady on Fire, she had already forged a remarkably productive career as a filmmaker, screenwriter and activist (she was a founder of Le Collectif 50/50, for example). Completing a Masters in French literature and attending France’s most prestigious film school, Le Fémis, Sciamma helmed her first feature, Water Lilies, in 2007. 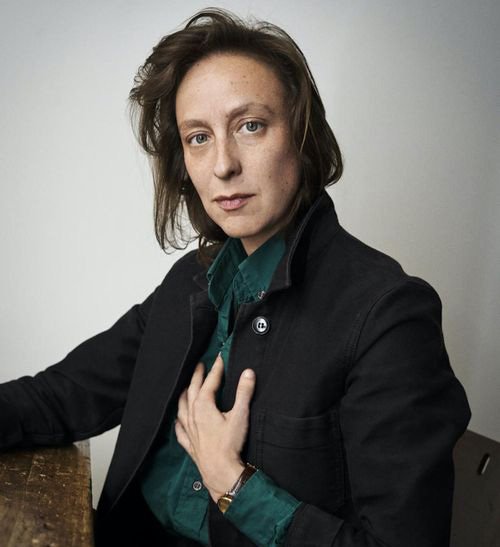