The problems of Depression-era Japan are canvassed through a day in the life of a bus driver – nicknamed “Mr. Thank You” for his exceedingly polite manner – and the passengers he collects on an extended route from rural Izu to inner-city Tokyo. Adapted from Nobel Prize-winning novelist Yasunari Kawabata’s (A Page of Madness) story, this precursor to Italian neorealism was entirely shot on location and largely improvised. Featuring Michiko Kuwano and Ken Uehara as well as wonderful cinematography by Isamu Aoki.

35mm print courtesy of the National Film Archive of Japan

Making his directorial debut in 1924 at the age of 21, Hiroshi Shimizu (1903–1966) went on to make over 160 films in a career contemporaneous with widely acknowledged masters Yasujiro Ozu and Kenji Mizoguchi, in whose critical shadows he often, undeservedly, resided. The warmth and lightness of his work has always been highly praised but, as Alexander Jacoby notes, he shares with Jean Renoir the double-edged nature of such plaudits: “Those few critics who have written about Shimizu’s work tend to make him sound less interesting than he is.” 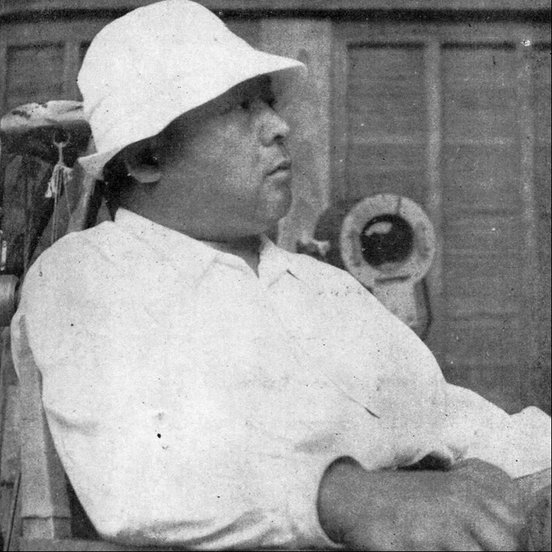