The film follows the director and crew as they travel through the Thai countryside asking local residents to contribute to a collective story that is part folklore and part science fiction. The indefinable result is an enigmatic assemblage of avant-garde form and popular iconography highlighting Apichatpong’s career-long exploration of Thai culture and the outer limits of cinematic form. 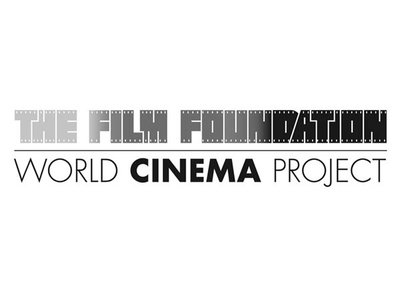 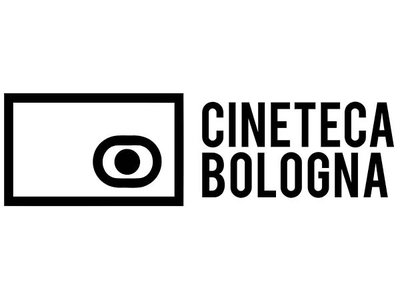 In line with current Government requirements, and to ensure your safety, we have reduced the seating capacity for Melbourne Cinémathèque.