Over a career spanning 50 years and more than 80 moving-image works, American filmmaker and visual artist Barbara Hammer (1939–2019) initiated a new kind of cinema made from a distinctively female and lesbian perspective, challenging the assumptions of mainstream culture and opening a discourse for marginalised groups in society. Her personal and experimental films sought to inspire social change and make largely invisible bodies, images and histories seen. 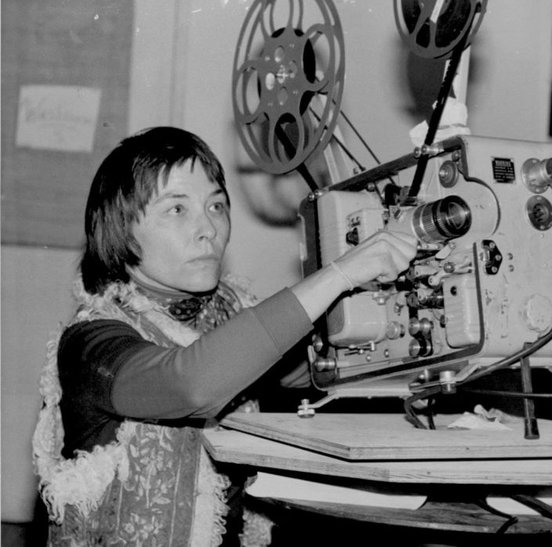