Mita’s ground-breaking documentary, completed over a period of two years, details the controversy raised by the 1981 South African Springbok tour to New Zealand. A scathing critique of Prime Minister Robert “Piggy” Muldoon’s decision to allow the tour to take place, Mita evokes a deep sense of historical significance, examining the attitudes and conduct of politicians, general citizens, rugby union management and players of the two teams, alongside the fiery and widespread clashes between HART anti-apartheid and pro-tour protesters.

Preserved and made available by Ngā Taonga Sound & Vision. Courtesy of Mita Estate.

Power in the Collective: The key works of Merata Mita

As a key campaigner for Māori creative control in the film industry, Merata Mita (1941–2010) was the force behind an expansive body of work including the first fiction feature to be written and directed by a woman in Aotearoa New Zealand: Mauri (1988). As director, producer, writer and actor, Mita’s ground-breaking influence on the film and television industries in Aotearoa New Zealand from the 1970s onwards cannot be overstated... 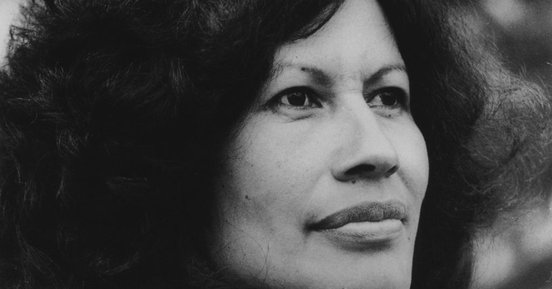