Featuring Tsai regulars Lee Kang-Sheng, Miao Tien and Lu Yi-Ching as a deconstructed nuclear family living in one of the leakiest apartments in cinema history, this bleak portrayal of urban alienation and loneliness won the Silver Bear at the 1997 Berlinale. Standing in contrast to the frenetic style of much 1990s cinema, the long takes, mostly static camera and minimal dialogue would become signature elements of the director’s style. In his review, The New York Times critic A. O. Scott described Tsai as “a rare director who seems, even at this late date, to be reinventing the medium and rediscovering the world”.

Courtesy of the Taiwan Film and Audiovisual Institute. 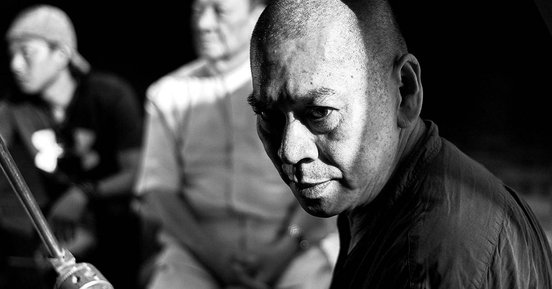