Often claimed to be the greatest silent film Australia produced, this tale of a larrikin (Arthur Tauchert) and his fight for his sweetheart Doreen (Lyell) represents the zenith of Longford and Lyell’s artistic and romantic partnership. As well as starring, Lyell co-wrote this hugely popular adaptation of C. J. Dennis’ bestselling verse novel. The film is remarkable for its actorly naturalism, colloquial humour and location shooting in what were then the rough streets of Woolloomooloo. One of the few silent-era Australian films to have survived in its entirety.

The collaboration between Lottie Lyell (1890–1925) and Raymond Longford (1878–1959) is one of the most significant in Australian film. Although her onscreen credits don’t reflect the varied roles she played as sometimes lead actor, screenwriter, art director, producer, editor and co-director, the partnership between Lyell and Longford was truly equal. The pair collaborated on 28 films and Lyell received official credit as a screenwriter on almost half... 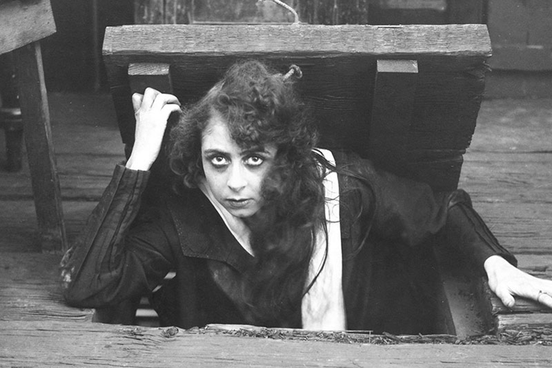