Lancaster is brilliant in his iconic role as a steely, ruthless, muck-raking New York gossip columnist fed the dirt by an array of minions including Tony Curtis’ unctuous press agent. Ernest Lehman and Clifford Odets’ searing, bracingly cynical and endlessly quotable script is wonderfully supported by James Wong Howe’s extraordinary low-key cinematography, a vivid array of bit players and supporting actors including Barbara Nichols and members of The Chico Hamilton Quartet, and one of the great jazz-inflected scores composed by Elmer Bernstein.

Also screening on Wed 3 May 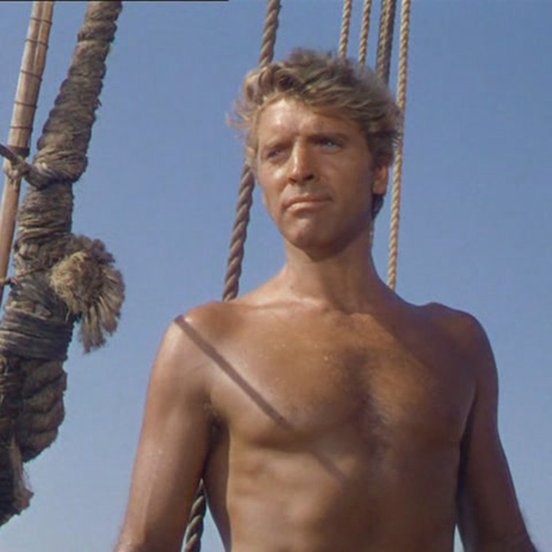