Tanaka’s fourth feature as director, and her first in colour, is a powerful collaboration with writer Natto Wada (The Burmese Harp) – based on the book by Hiroko Aiishinkakura – centring on the Japanese woman chosen to marry the younger brother of the “puppet” Emperor of Manchuria during its occupation by Japan in the 1930s and early 1940s. Machiko Kyo (Mizoguchi’s Princess Yang Kwei-Fei) stars in this characteristically complex tale of female hardship, thwarted desire, arranged marriage and the yoke of imperial male power. It develops into a tragic romantic drama of star-crossed lovers as Japan loses the war.

Kinuyo Tanaka (1909–77) is one of the greatest and most prolific screen actors and – after Sakane Tazuko – only the second woman to make it as a film director in the Japanese film industry. Appearing in 250 films over the span of 50 years, Tanaka acquired her first screen credit aged 14, while her major breakthrough came in films such as Ozu’s I Graduated But… (1929)... 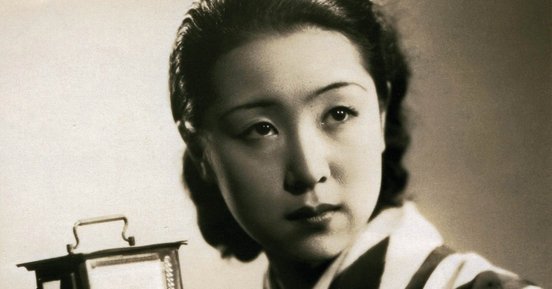