Play It Again: Preserving Australia's videogames from the 1990s

Play It Again: Hollywood and Videogames in the 1990s

Go on a trip down memory lane as we discuss the intersection of videogames, cinema and pop-culture.

Our panel of experts will discuss the synergies that emerged between Hollywood cinema and videogames in the 1990s. Topics for discussion will include: copyright, IP and emerging cross media practices; shared film/game industry productions; full motion video, the CD-ROM and promises of a new cinema; multi-path movies. The panel will also explore the role played by Australian game companies in the 1990s era of media convergence.

David Giles, Executive Producer, Tantalus Media
Defecting from film to videogames in the 1990s to lead the production of Beam Software's live action-adventure game The Dame Was Loaded (1995), David Giles has helped build the Bog of Eternal Stench on the set of Labyrinth (1986) and has worked as a Senior Managing Producer at Sony's Santa Monica Studios.

Christian McCrea, RMIT
Christian McCrea is Lecturer in the Bachelor of Design (Games). Christian is a writer on film, games and the popular arts, and has recently published Dune (2019), which examines the 1984 David Lynch film.

Angela Ndalianis, Swinburne University of Technology
Angela Ndalianis’ research focuses on entertainment culture (films, videogames, television, VR, comic books and theme parks) and the history of media technologies and how they mediate our experience of the world around us. 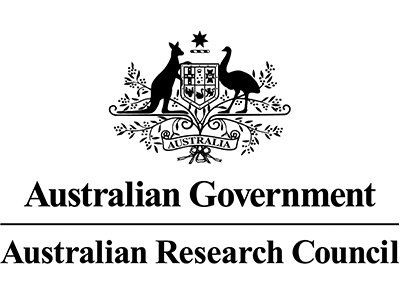 Register for the Conference

Register for the full Born Digital Cultural Heritage Conference to watch this and other events via webinar.

Videogames to films: an unending saga

How long until audiences get the videogame to film adaptation they deserve?

Read the essay by Maria Lewis 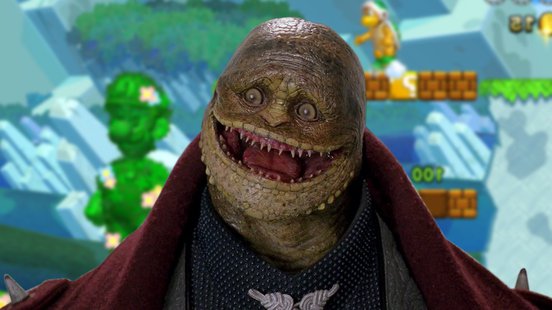 Explore other Play It Again events

Check out the Play It Again collection

We ❤ videogames at ACMI

Explore articles, interviews and more on everything from the world of gaming.