Sinners beware! The director behind megahits Train to Busan and Peninsula returns with a long-form K-Horror that's both fantastical and terrifyingly real.

If seemingly innocent people began to receive prophecies that they will be killed and dragged to hell, that would be horrifying enough. However, when footage goes viral of three enormous, smoky demons chasing a man down a busy city street and pulverising him to death, the world becomes obsessed. Soon the horror of monstrous demons gives way to an even greater threat as the footage gives weight to religious extremist group the Arrowheads, whose mouthpiece is a neon-infused shock jock, poised to rile the world up.

Adapted from his webtoon The Hell, director Yeon Sang-ho's first live-action series marks his highly anticipated follow-up to Cannes favourite Train to Busan (2016) and its sequel Peninsula (2020). Pivoting away from the well-worn zombie terrain, Hellbound introduces us to new horrors – some demonic, and others horrifyingly human.

Hellbound made its world premiere at the Toronto International Film Festival.

The first 3 episodes (50 mins each) will screen in this program. The remaining episodes are coming soon to Netflix. 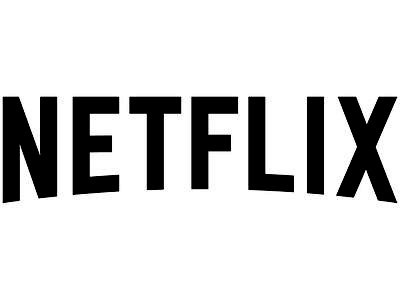 Watch the first 3 episodes for FREE on Cinema 3.

Explore articles, interviews and more on everything from the world of television.