Dancing, stairs and the silver screen come together in a one-of-a-kind performance.

As an ode to our renewed museum, choreographer Dana Jolly has created an original dance piece which pays tribute to some of the most spectacular dance routines performed on stairs ever captured on screen.

Featuring homages to the iconic dance routines of Fred Astaire, Ginger Rogers and the Nicholas Brothers and films ranging from Singin' in the Rain to Dirty Dancing, this is an event not to be missed.

Dana Jolly's career began at 9, playing baby Louise in Gypsy, at Her Majesty’s Theatre, Melbourne. She then trained at The Victorian College of Arts and completed her RAD examinations to Solo Seal. Her choreography credits include 12 musicals for The Production Company including, Anything Goes, Kiss Me Kate, Thoroughly Modern Millie, Follies, Grey Gardens, Show Boat, and Ragtime. Other choreographic credits include Chitty Chitty Bang Bang Australian Tour, Dirty Rotten Scoundrels for Sydney’s Theatre Royal, Fiddler on the Roof Melbourne/Sydney, Jumpy and Last Man Standing for MTC, the Adelaide Cabaret Festival, So You Think You Can Dance, The AFL Grand Final Entertainment, The Royal Variety Performance London, International Festivals in Malaysia and the UK, and numerous television shows and commercials.

Dana Jolly is also the founder of her corporate entertainment company Voltage International Productions, The Music Theatre Mentorship Programs, VIP Studios, and was inducted into the VCA Hall Of Fame in 2015. 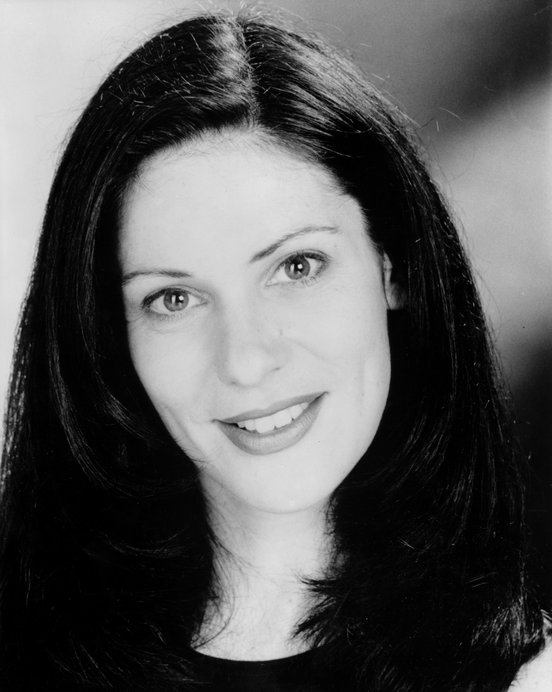 The Story of the Moving Image

Journey through the past, present and future of the moving image through interactive experiences, digital innovation and captivating stories. 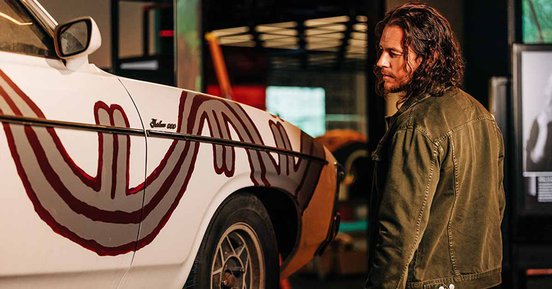