After collaborating on the script for the White Balloon (1995), Abbas Kiarostami and Jafar Panahi reunited to create the award-winning and controversial Crimson Gold.

This tough, bristling story about a working-class man pushed over the edge vividly brings to mind the great Hollywood social dramas of the 1930s.

Winner of the Un Certain Regard Jury Prize at the 2003 Cannes Film Festival, Crimson Gold was met with controversy from officials due to its raw examination of class relations in contemporary Iran.

Opening with a shocking crime, the film immediately propels the audience backwards, revealing the motivations of Hussein, played by real life pizza delivery man, Hossain Emadeddin. Each night Hussein traverses Tehran’s wealthy neighbourhoods on his motorbike delivering fast food. With each new encounter with the city’s elite, Hussain is reminded of his lowly place in the social strata. When his friend Ali (Kamyar Sheisi) finds a purse containing a receipt for a luxury necklace, the men are aghast at the price but when they are assumed as petty criminals by a passer-by, the insult plants a seed which Hussein can’t shake.

Speaking to The Guardian newspaper on the film’s release in 2003, Jafar Panahi said, "Take any human being and you find that his situation is a direct result of his family, his education, his economic position, so this thriller is not about the crime itself. It's about the background story."

Nearly two decades after its release Crimson Gold remains an urgent and stark vision of inequality that speaks to contemporary societies across the globe. 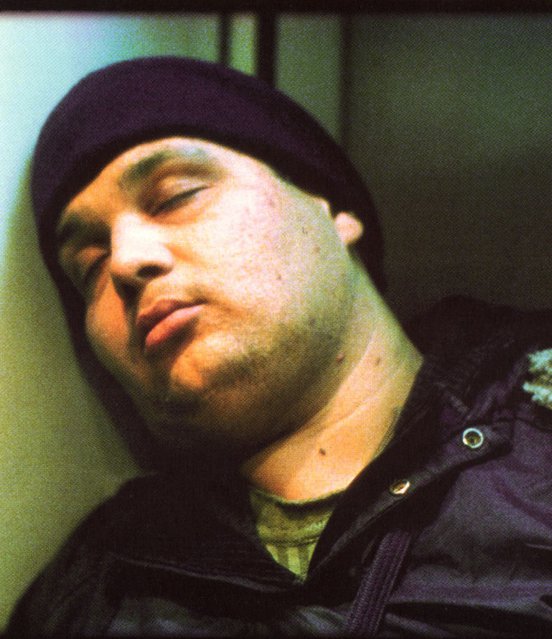