Join us in the cinema for the season 4 premiere episodes of The Handmaid's Tale on the same day it hits SBS.

The Handmaid’s Tale struck an agonising chord with audiences when it premiered in 2017. It was the year that Donald Trump was inaugurated, and around the world women marched in protest a day later. Three months later, our favourite dystopian nightmare would premiere on screen with more than enough fuel to combust. Now, after a prolonged, COVID-induced absence, the highly anticipated fourth season is ready to hit the screens.

When Season 3 wrapped back in 2019, June (Elizabeth Moss) had pulled off a huge humanitarian feat, but as we pick things back up in the woods of Gilead, all hope seems to be lost.

Tickets include a drink on arrival and bookings are essential.

After the screening keep up with new episodes fast-tracked weekly on SBS and SBS on Demand.

Viewers under the age of 15 must be accompanied by a parent or legal guardian. Contains coarse language, sexual references, violence and strong themes.

Prefer TV on the big screen?

To keep up to date on future TV preview events at ACMI, subscribe to our enews. 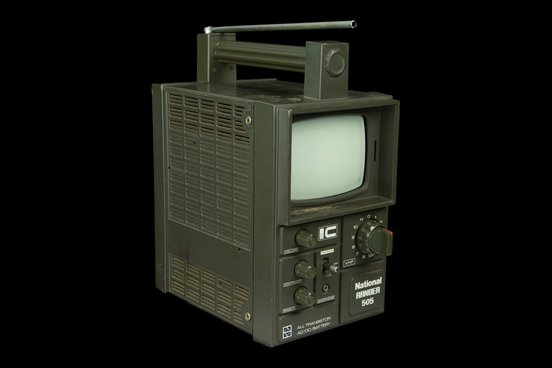