When Denmark was Hollywood: Restored Silents from the Danish Film Archive

We explore an unsung hero of the silent era – Denmark – with two feature films available thanks to a huge digital preservation undertaking by the Danish Film Institute.

Owing to a conscious early adoption of the three-reel film and a knack for sensationalism, Denmark became a prolific player in the burgeoning landscape of international cinema from 1910 onwards, with studios such as Nordisk Films Kompagni and Palladium each producing – at their peak – one feature and two shorts per week. More than simply a commercial venture, Denmark’s early cinema output “made up an important and inspiring part of early European cinema’s legacy”, as Vito Adriaensens accounts in his 2015 paper 'Kunst og kino': The Art of Early Danish Cinema (included in this week’s additional reading).

Aiming to preserve and interrogate this legacy, in 2019 the Danish Film Archive began the mammoth task of locating, digitising and restoring more than 400 works made between 1903–28, before making them available to view internationally on the stumfilm.dk website. At the time of writing, 131 films are available to stream. 27 have translated English intertitles, and five of these include musical accompaniment; testament to the huge amount of work, collaboration and funding required for the preservation and presentation of a culture’s motion-picture heritage. It’s estimated that 80 per cent of Danish silent films have been lost forever, and many of those that survive do so in incomplete versions.

This week’s program aims to present both sides of this equation. The first film, A.W. Sandberg’s The Golden Clown (1926), is a complete restoration, allowing us to truly appreciate the high level of craft that brought silent-era Danish cinema to prominence. The second film, Once Upon a Time (1922), directed by Carl Theodor Dreyer early in his career, is missing large portions; “replaced” in this restoration by production stills and intertitles. The effect of this is a glimpse into what the complete film itself may have been like, as well as the makings of a master auteur.

Eventually, the prevalence of US cinema, as well as the language barrier introduced by sound film, caused Denmark to struggle to retain its commercial and artistic footing. The nation eventually became more well-known for co-productions with its robust cinema-making neighbour Sweden, until some 65 years after the silent era when the Dogme 95 movement arguably sparked Danish art cinema’s shock regeneration. Today, these rescued silent films give us the chance to understand the primacy of this important nation in world cinema.

READ: The 2002 Restoration/Der var engang (Once Upon a Time)
The Danish Film Institute, July 2004 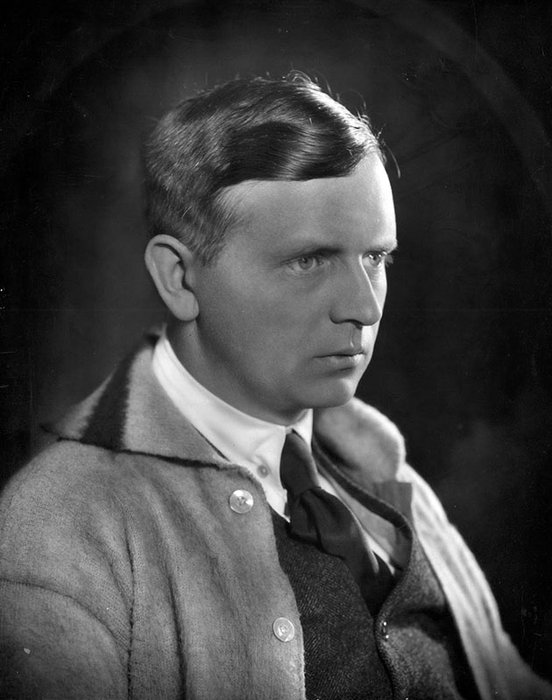