... a virtual documentary about the city [Los Angeles], a visual love poem to Demy’s new world

A loving tribute to the City of Angels, and a film of astonishing modernity and style, Model Shop follows a young, disillusioned, wandering architect George (Lockwood) who is seemingly indifferent to his girlfriend threatening to leave, the finance company repossessing his car and the Vietnam War draft that is hanging over his head. In need of fast cash, he peripatetically ventures across Los Angeles to see a friend and encounters the enchanting Lola (Aimée).

In his only American film, Demy reprised the title character from his astonishing, highly romantic, bittersweet 1961 debut feature, finding Lola a decade later living in Los Angeles. Although not a success at the time, Model Shop has gone on to become one of the most influential portraits of Los Angeles, featuring heavily in Thom Andersen’s brilliant documentary, Los Angeles Plays Itself. It is also an affecting love letter to the legacy of Hollywood, the spirit of the counterculture and the faded dreams of the 1960s.

In his essay entitled, 'Jacques Demy: Songs of Innocence and Experience', James Quandt notes that Lola and Model Shop are “two films bookending the sixties and reflecting its drift from hope to disillusion – death, marital discord and break-up, and a slide into penury and exploitation have turned Lola’s seaport paradise in Nantes into urban perdition in America”.

This film is no longer available to view online. 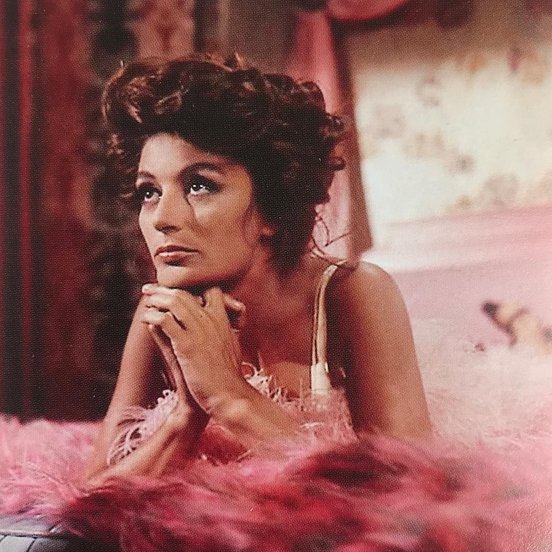