For the ninth week of Virtual Cinémathèque we present two key films by Taiwanese director Hou Hsiao-hsien: Dust in the Wind (1986) and The Assassin (2015).

Hou Hsiao-hsien is one of the essential figures of contemporary cinema; a widely acclaimed and awarded filmmaker who has produced intimate and epic, historical and domestic, international and supremely local works of exquisite beauty, social insight and formal rigour for 40 years.

His movies are often concerned with his experiences of growing up in rural Taiwan in the 1950s and 1960s, a time which saw the settlement of refugee families from the Mainland, severe public and political controls and the beginnings of the most significant social changes in Taiwanese history (the economic boom that led to widespread Westernisation, urbanisation and the continued conflict with China).

Hou’s films are intimate expressions of these tumultuous times and experiences, as well as profound meditations on history, identity, growing up and the material realities of daily life. Hou’s emotionally charged work is replete with highly nostalgic and bittersweet images, their power lying in his films’ total immersion in the past (and present) and their sympathies for the fate of families and individuals who have suffered during difficult, often repressive times. In a poetic and carefully composed, yet relaxed and profoundly realist style, Hou’s films reflect a deep sympathy, everyday reality and profound humanism not unlike the work of celebrated classical Japanese directors Yasujiro Ozu and Mikio Naruse (both avowed influences).

Hou – along with his friend Edward Yang – is also one of the formative figures of the New Taiwanese Cinema, a movement that came to prominence in the early 1980s. He is regularly singled out as perhaps the most influential director working in Asia over the last 40 years. Hou’s early works often explore the daily realities and hardships of living in rural and urban Taiwan, while the ground-breaking and often controversial films of the middle period of his career are preoccupied with the historical, social, cultural and political complexities that fed into the formation of modern Taiwan.

Although he has been widely celebrated for such evocative early “time-capsules” as A Summer at Grandpa’s and A Time to Live and a Time to Die, his reputation was cemented by the string of modern masterpieces (A City of Sadness, Flowers of Shanghai, Three Times and The Assassin) he has completed over the last 30 years. This program profiles a key transitional film toward the end of the first phase of Hou’s career, Dust in the Wind, alongside his widely-praised most recent feature, The Assassin, an extraordinarily beautiful and aesthetically precise slow-burn martial-arts extravaganza. We hope you can join us in celebrating the work of one of a great contemporary directors, a filmmaker who has long been a staple of the Melbourne Cinémathèque program. 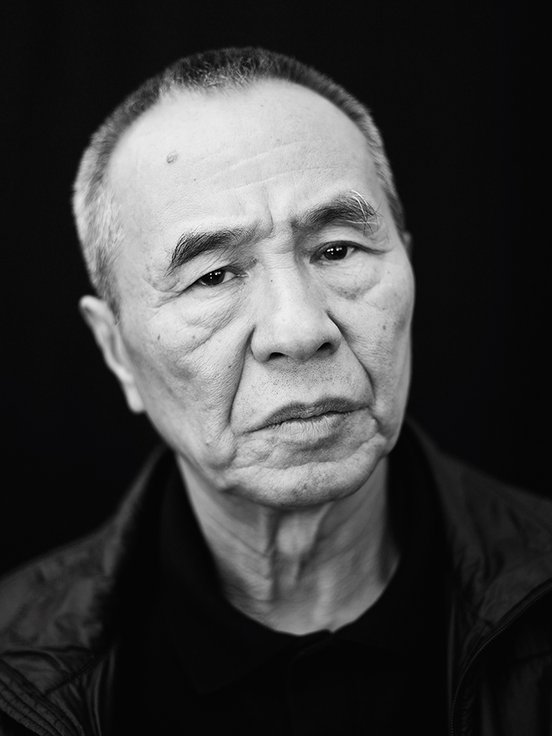