A fascinating hybrid of craft, genre and story.

Hou Hsiao-hsien’s most recent film is a widely celebrated wuxia (martial arts fiction) based on a famous story by Pei Xing about a looming, seemingly inevitable outbreak of violence predestined by the forces of history and ancestry. Hou applies his meditative, expressively realist and meticulously choreographed “slow cinema” style to a traditionally energetic, action-oriented genre in order to canvas an array of politically resonant tensions between intrigue and action (or inaction), flatness and depth, myth and reality, and between what is visible and obscured.

The Assassin was Hou’s first feature since Flight of the Red Balloon (2007), and garnered him the Best Director award at Cannes. It also won numerous Golden Horse awards, was voted the film of the year by Sight and Sound, and has further cemented his reputation as a master of mood, visual style and “contemplative cinema”. As Mark Kermode has said, “Hou’s breathtaking film is a beautiful mystery, matchlessly skilful, yet still hostage to human sentiments – and all the better for it.”

The Assassin is available to stream on Apple TV.

Behind the Scenes on The Assassin
In this featurette, Hou Hsiao-hsien talks about the process of making his critically acclaimed 2015 film 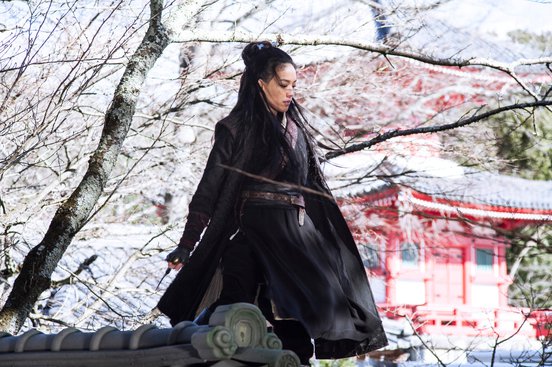