In this week's edition of Virtual Cinémathèque, we take a trip to the playful, gentle and profoundly human domain of one of the singular visionaries of world cinema, Jacques Tati, with Playtime (1967) and Mr. Hulot's Holiday (Les vacances de M. Hulot, 1953).

Across almost 40 years, Jacques Tati completed only six features and a handful of shorts, his meticulous and demanding approach to comedy, human perception, the cinema and the vagaries of the modern world relying on precise, sometimes outlandish staging of finely “built” routines, actions and environments. Tati’s work is also deeply ironic: a wistfully comic celebration of the simple pleasures of daily life often staged on a grand scale.

As David Thomson has claimed, Tati’s “elaborate talent for refined visual comedy was expressed with the consistency and neatness of a great miniaturist”. But it is this combination of the cosmic and the truly intimate, the seen and the observed, the joke and the non-joke, the sonic and the mute, the old and the new that reaches its peak in one of the most outlandish and grand “gestures” the cinema has to offer us: Playtime. Although Tati built his reputation and worldwide fame on his two great features of the 1950s – the wildly successful Les vacances de M. Hulot and Mon Oncle (1958) – Playtime remains his most extraordinary achievement. These films’ profound insights into physical intimacy and social distancing, as well as the overwhelming role that space, place and the built environment play in our daily lives, offer both a memory of a lost time and insights that are intensely pertinent to our contemporary moment.

Drawing on the balletic physical comedy, spatial awareness and pathos of the great silent comedians, Tati came to the cinema after a successful career as a mime artist on the music hall and cabaret stages. Although he is probably most widely known for the creation of the figure of M. Hulot, an angular and surprisingly resilient character who encounters the modern world with a mix of grace, quizzical humour, residual athleticism and discomfit, he is also a filmmaker whose work has never gone out of fashion. His first four features have been a staple of arthouse cinemas and television and streaming schedules since the 1950s; their attention to the foibles of human behaviour, the detail of the built environment, and the spaces for “play” in the encounter between each are as relevant to us now as they were on first release. But these films are also time capsules, portraits of particular moments, communities, values and places in the processes of transition. In the process they “offer us a complex picture of a self-enclosed, imaginary and gently poetic world, and also a rich commentary on the real, historical one” (David Bellos, Jacques Tati: His life and art, 1999). Please join us in celebrating the genius of Jacques Tati with a program bringing together his two greatest achievements: the whimsical early breakthrough, Les vacances de M. Hulot, and the monumental but profoundly human, Playtime. 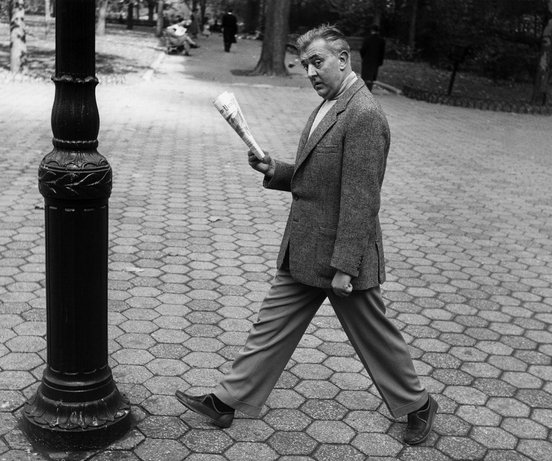