Presented by the Melbourne Cinematheque & ACMI

For our first Virtual Cinémathèque we celebrate the irrepressible voice of the Iranian New Wave, Jafar Panahi, with The White Balloon (1995) and Offside (2006).

Premiering at the 1995 Cannes Film Festival, The White Balloon was awarded the Caméra d'Or (for best first feature film). In the years that followed, Panahi built a global fan base amongst cinephiles with engaging stories about contemporary Iranian society in films such as The Circle and Crimson Gold. In 2006, the director found an even broader fan base with his beloved social comedy, Offside.  Winner of the 2006 Silver Bear at the Berlin Film Festival, Offside would be the Panahi's last feature film made in freedom.

In 2011, Jafar Panahi was placed under a 20 year ban from writing and making films, giving interviews to the press, leaving Iran or communicating with foreign cultural organisations. In the intervening years he’s continued to work under secretive conditions to bring his films to the world. Displaying a creative gusto and supreme resilience, Panahi’s four post-arrest films – This is Not a Film, Closed Curtain, Tehran Taxi and 3 Faces – reveal a super-narrative of an artist pushing boundaries, resting to catch breath and then pushing boundaries further again.

Read: The Case of Jafar Panahi – An Interview with the Iranian Director of The Circle
Stephen Teo, Senses of Cinema, July 2001 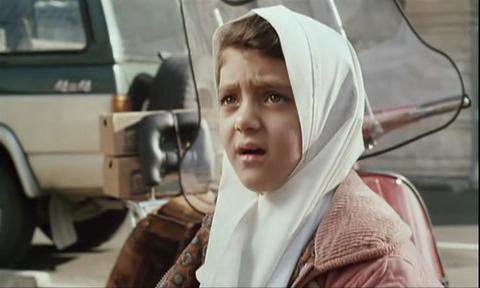