This week we celebrate the uncompromising works of Jia Zhangke, one of the leading voices to emerge from China’s "Sixth Generation”.

Graduating from film school in the 1990s, a crop of new Chinese directors emerged whose films were made underground, tiptoeing around the Chinese Film Bureau to avoid censorship, but also local distribution. Their early films were mostly low-budget, urban realist dramas filmed using quasi-documentary techniques. Although these films did not receive a formal release in China, they were made popular via pirated avenues, and well regarded internationally.

Jia Zhangke was born during China's Cultural Revolution (1966–76) and raised in the social and economic whirlwind of its aftermath. Given the country rapidly began to open up in the 1980s it's perhaps not surprising that you would notice an international influence in his films – you don't have to strain too hard to see Hou Hsiao-Hsien or Yasujirō Ozu.

After producing three underground features, Jia began seeking Bureau approval for his films, and since then he has remarkably been able to maintain creative control of his works, including the controversial A Touch of Sin (2013) – its release was delayed in China, but was eventually distributed with minimal changes.

Please feel free to join in the conversation using the #acmivirtualcteq hashtag from Wednesday 28 October or at another time that suits you.

The Other Side of Hope
Andrew Chan, Film Comment, February 2018

Heard it Through the Grapevine
Tony Rayns, Film Comment, September 2013 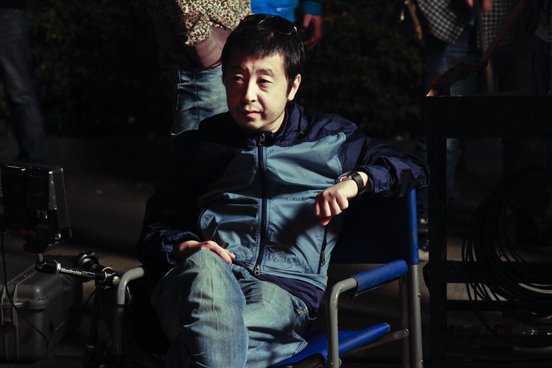 ACMI is Australia’s only national museum of film, TV, videogames, digital culture and art. Every donation, large or small, helps us preserve our collection and inspire the next generation of storytellers, coders, makers, watchers and players. Donate today