For this week's Virtual Cinémathèque we head to the United States to revisit two films by Kelly Reichardt, Meek's Cutoff (2010) and Certain Women (2016).

From her masterful genre-defying western, Meek's Cutoff, to the astute character studies Old Joy and Certain Women and her latest, First Cow, Kelly Reichardt’s cinema spotlights an America rarely seen in contemporary cinema. Evoking the vitality and daring of European and New American Cinema of the 1960s and 1970s, Reichardt offers respite from obvious spectacle, this is cinema at a human scale. Her portraits of ordinary people, making extraordinary efforts to rise above their circumstances regularly allow the audience to commune with nature and consider notions of community - who are we to each other and what do we owe each other. 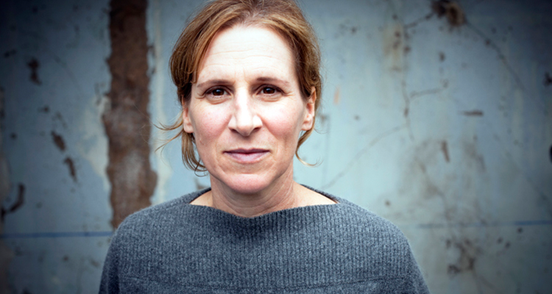