Set under the vast Montana skies, Kelly Reichardt's sixth feature paints a delicate portrait of the lives of four women.

Michelle Williams, Laura Dern, Kristen Stewart and Lilly Gladstone star in Kelly Reichardt’s sixth feature Certain Women. Based on Maile Meloy's 2009 short story collection, Both Ways Is the Only Way I Want It, the film weaves in-and-out of the lives of a small-town lawyer (Dern); a woman building a country house (Williams); a night-school teacher (Stewart) and an isolated ranch hand (Gladstone).

Shifting gear from Night Moves, her 2013 eco-terrorist drama, Certain Women finds Reichardt back in the more familiar territory of unhurried studies of time, place and human relations. The plot points driving each character aren’t the immediate concern, rather these various backdrops serve as contained universes to dive into these richly textured character studies.

Certain Women is streaming for free on SBS on Demand. You'll need to create an account to watch – it’s free, quick and easy. 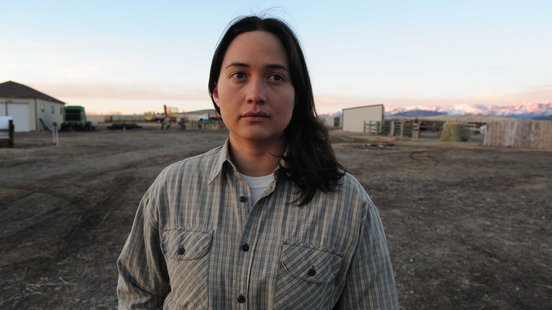