My filmmaking is definitely influenced by the power of the women who surrounded me", [women] who were strong, who had survival qualities, who were willing to face obstacles.

Born from the ashes of Franco's repressive regime, Almodóvar's cinema has, from its beginnings, pushed beyond the boundaries of sexual, political and social conservatism. Characterised by their sharp wit, furious farce and perfectly stylised mise en scène; Almodóvar's films are also immediately recognisable through his many longstanding collaborations with actors.

In his most recent film Pain and Glory (2018), Almodóvar reunited with Antonio Banderas to craft a profoundly meta film which explored the creative process and deep bonds between actor and director.

At the heart of much of Almodóvar's work is his enduring love of actresses. From his original heroine Carmen Maura, outrageous character actors Rossy de Palma and Verónica Forqué and more recent collaborations with Penélope Cruz, he champions his leading ladies, placing them in the centre of frame.

Maura is often cited as an early muse, starring in Almodóvar’s debut feature Pepi, Luci, Bom (1980) and five subsequent features, including the classic Women on the Verge of a Nervous Breakdown (1988). After an 18-year hiatus, they were reunited in the award winning Volver; a film that cemented his creative partnership with Penélope Cruz who’s appeared in some of his most memorable recent films including, Broken Embraces (2009), All About My Mother (1999) and Pain and Glory.

This murderous double feature spans two distinct periods in the director’s career; the blackly comic hedonism of his 1980s films through to the more mature, highly stylised narratives of the 2000s which draw on the grand melodrama of filmmakers such as Douglas Sirk and George Cukor.

Please feel free to join in the conversation using the #acmivirtualcteq hashtag from Wednesday 11 November or at another time that suits you. 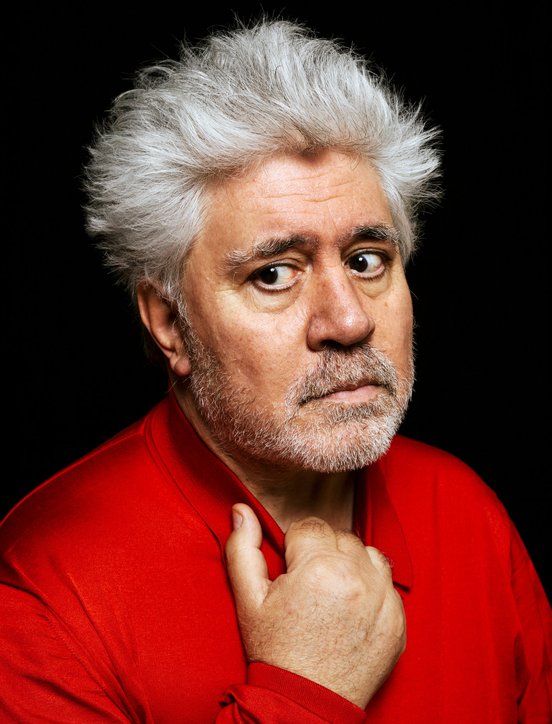